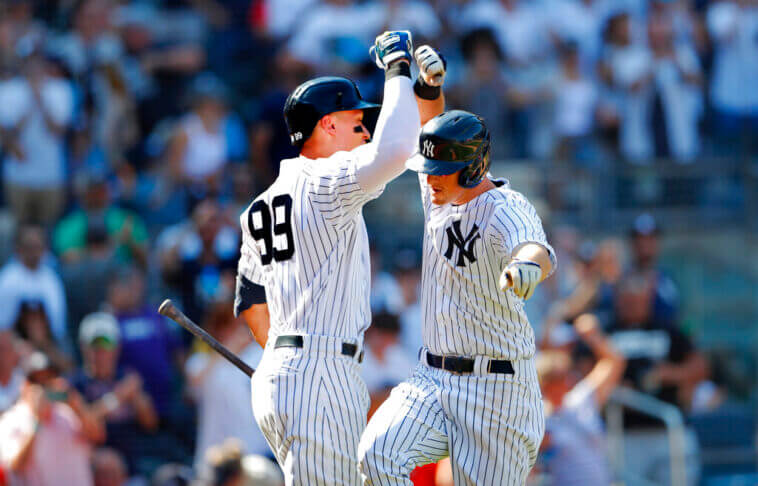 We are getting close to the end of June and entering this final week of the month as we continue to move into the middle of the season in baseball in the United States. This means a new edition of JefeBet’s MLB Power Rankings, where we will tell you the most transcendental in the last week in the Major Leagues.

These are the teams that have excelled and disappointed this past week in the Majors.

This past week, the Houston Astros proved that there is more than one World Series contender in the American League.

During the week Houston had the difficult task of facing the Mets and Yankees, the two teams with the best records in their respective leagues, and came out on top in both series, sweeping the Mets and splitting the honors with the Yankees by finishing the series with two wins and two losses.

The Astros’ highlight of the week was a combined no hitter which they pitched against the New York Yankees, which had Cristian Javier as the main protagonist, although the bats have also given something to talk about, especially those of Kyle Tucker and Yordan Álvarez, who combined for 14 homers so far in the month. There is no doubt that they deserve a spot in the MLB Power Rankings.

From the bottom to the top. So has been the Boston Red Sox campaign this 2022 in an American League East that is proving to be the most competitive division in all of MLB, and they now lead the fight for a wildcard to the postseason.

The Red Sox started this new week after sweeping the last two series they played, beating the Tigers and the Guardians, scoring 34 runs in those six games. Boston’s offense has been the highlight of the team, with Xander Bogaerts (.330), J.D. Martínez (.329), and Rafael Devers (.334) ranking in the top 5 in MLB in batting average.

Pitching has also contributed this month, with Boston having the best collective ERA in the American League at 2.66 thanks to the contributions of Nick Pivetta, Michael Wacha, Rich Hill and company. They are one of two American League East Division teams in our MLB Power Rankings.

The New York Yankees proved they are not invincible over the past week, and proved that even the best team in terms of record in all of MLB has its bad days by taking a no-hitter from the Astros.

While the Yankees offense has decreased its production over the past few weeks, the pitching continues to support the team in winning games thanks to good performances by Gerrit Cole, Jordan Montgomery, Luis Severino, and Néstor Cortés, and with the team interested in Luis Castillo, things could get better for the rotation.

Even having a worse than usual performance, the Yankees managed to win four out of seven games during the week, proving that they can keep going despite the ups and downs and certainly deserve a spot in the Top 3 of our MLB Power Rankings.

The Cincinnati Reds remain stuck in the basement of the National League Central division and boast the worst record in the entire league at 25-47.

The week could not have started in the worst way as they were swept by the Los Angeles Dodgers and allowed 26 runs in the three games of that series, although they managed to close the week on a high note by winning a series against the Giants, including a convincing 10-3 victory on Sunday.

Cincinnati enters this new week with MLB’s worst collective ERA at 5.36, however, rookie Graham Ashcraft has been a talking point with his pitching, posting the lowest ERA among Reds starters at just 3.27 and giving up just seven walks in 41.1 innings. And those are arguments enough for them to continue appearing in our weekly MLB Power Rankings.

With the second-worst record in the National League at 28-48 and with 20 games separating them from the top of their division, the campaign ended sooner than it began for the Nationals.

It’s not like anything different was expected as the franchise is in the midst of a rebuild, but that the team is second-to-last in the MLB in collective ERA (5.16) and homers allowed (102) and is last in collective WHIP (1.48) will surely have taken many by surprise.

In addition to this, Stephen Strasburg’s relapse into injury is undoubtedly disappointing.Even more so is the fact that the supposed “ace” in his absence, Patrick Corbin, has an ERA of 6.60 and a WHIP of 1.78 this season after 73.2 innings pitched. His presence in these MLB Power Rankings is more than justified.

Similar to the Reds, the Athletics started the week in dismal fashion as they were swept by the Seattle Mariners in a series in which they barely managed to score 3 runs.

Surprising? No, not at all. Oakland is last in all the majors in batting average (.211), OBP (.273), slugging (.329) and they are also second to last in connected homers (51), and with their fielding percentage being 0.982%, the team will surely miss Matt Olson and Matt Chapman.

At least they managed to close the week with two consecutive wins against the Kansas City Royals, the second-worst team in the American League only ahead of them. Will they continue to be a disappointment in next week’s MLB Power Rankings? 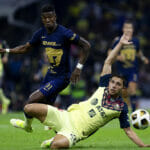 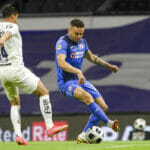