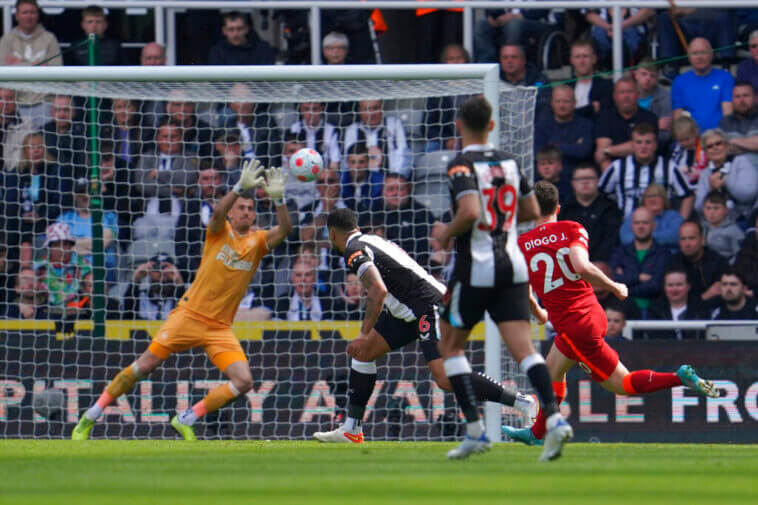 Four rounds of the 2022-23 Premier League have already been played, and we have witnessed several surprises, as some teams that looked like title contenders before the start of the season have yet to be convincing, while others that looked weak have achieved important feats.

This time, there will be Premier League midweek, and we hope that this new round of English soccer arrives full of goals and emotions. At JefeBet, we have chosen matches that we believe will be the most interesting, and we also provide our predictions about them.

Southampton has only one win in four games, but they come into this match on the back of a 1-0 loss to Manchester United, and will be looking to bounce back to avoid slipping further down the overall standings.

Chelsea are coming off their second defeat of the season, beating Leicester City 2-1. With this victory, they broke their winless streak and moved up a few positions.

This match will be played on Tuesday, August 30 at 11:45 a.m. (Pacific Time) at the St. Mary’s Stadium. Chelsea is the favorite here because of their recent win, but especially because Southampton has yet to win at home.

Reigning Premier League champions Manchester City are one of five unbeaten teams remaining in the season, recording three wins and a draw. They beat Crystal Palace 4-2 in their last match.

Nottingham Forest have had an inconsistent start to their return to the top flight, and have just one win. They are coming off a 2-0 loss to Tottenham and two games without a win.

This match will be played on Wednesday, August 31 at 11:30 a.m. (Pacific Time) at the Etihad Stadium. The scales are tipped in City’s favor because of recent records and also because they will be playing at home where they have two consecutive victories.

Arsenal is the only team with a perfect record after four games, with wins over Crystal Palace, Leicester, Bournemouth, and most recently Fulham. They will to build on that success to stay at the top of the standings.

Aston Villa hasn’t been sharp: after four games, they have only been able to win one and that has them in the second half of the overall standings. They arrive here on the back of two consecutive defeats to West Ham and Crystal Palace.

This match will be played on Wednesday, August 31 at 11:30 a.m. (Pacific Time) at Emirates Stadium. This home game is not expected to be difficult for Arsenal based on recent performance, so all three points should go to them.

West Ham got their first win of the season in their most recent match by a score of 0-1 against Aston Villa, thus leaving behind the streak of three consecutive defeats and climbing a few steps in the standings.

Tottenham is among the five teams that have not lost, after three wins and a draw. In their most recent performance, they defeated Nottingham Forest by a score of 0-2, and now have two wins in a row and two unbeaten records.

This match will be played on Wednesday, August 31 at 11:45 a.m. (Pacific Time) at the Olympic Stadium in London. The home side will be motivated after their first win so they are not expected to be an easy opponent for Tottenham to beat.

Liverpool struggled to find a rhythm this season, going winless in their first three games. Now they are coming off their first win with a 9-0 victory over Bournemouth in the previous match, reaffirming their offensive power.

Newcastle is another unbeaten team, although it has one win and three draws in a row, the most recent of which was a 1-1 tie against Wolverhampton.

This match will be played on Wednesday, August 31 at 12:00 noon (Pacific Time) at Anfield. After the weekend’s drubbing, precisely playing at home, a Liverpool win here is likely.

Leicester City had one draw and three defeats so far this season, giving them one point and making them the weakest club in the league. They lost 2-1 to Chelsea in their last match, and come into this game on the back of three consecutive defeats.

Manchester United seems to be reacting, as after starting with two defeats in a row, they now have two wins in a row, the most recent one against Southampton by a score of 0-1.

This match will be played on Thursday, September 1 at 12:00 noon (Pacific Time) at the King Power Stadium. United comes in at a better time and is expected to take all three points. 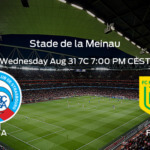 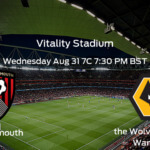