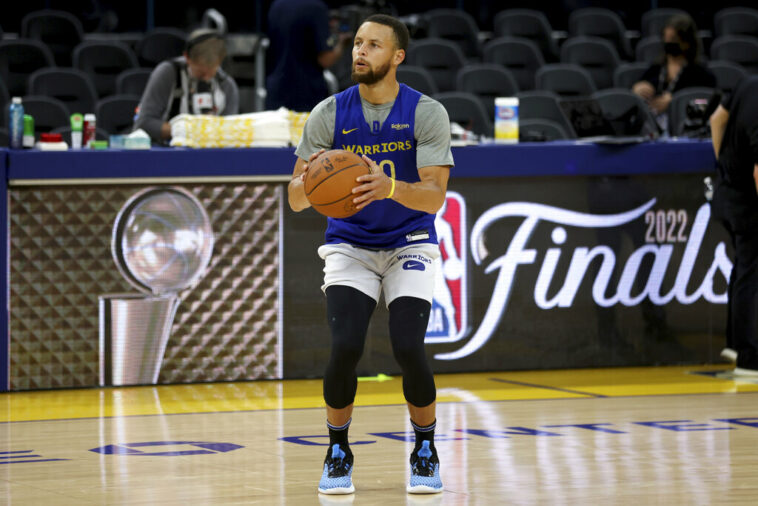 The 2022 NBA Finals kick off today, with the Golden State Warriors and Boston Celtics ending what has been a long and successful season thus far. Both franchises are looking to finish their season on a high note and to be crowned champions.

Some players on both teams have had strong runs and are expected to be the deciding factor in this seven-game series. Here at JefeBet, we’ll give you our take on who the key contenders for the MVP award are.

Stephen Curry has earned many titles and accolades during his NBA career, but there’s one thing he still doesn’t have: an NBA Finals MVP award. While the Warriors have reached five Finals during his career, the player has never managed to stand out above his teammates until now, previously being overshadowed by Kevin Durant and Andre Iguodala.

Curry is now expected to step up and lead the team to a new championship, and while his regular-season numbers were not up to par, he has averaged 25.5 points, 5.2 rebounds, and 6.3 assists in the postseason, and he is coming off of being named MVP of the Western Conference finals versus Dallas.

However, it must be borne in mind that Curry’s performances in finals have not been the best either, hitting just 42% of his shots and 38.5% of his three-pointers, so choosing him with such low odds could become a risk.

The Boston Celtics have had a fantastic team game throughout the season, but that hasn’t overshadowed what Jayson Tatum has done thus far. Tatum was their leading scorer during the regular season, averaging 27.0 points per game. In addition to that, he hasn’t slowed down this postseason, coming into this series as the player with the best average points with 27.0, in addition to 6.7 rebounds and 5.9 assists.

Like Curry, Tatum earned recognition as Eastern Conference Finals MVP, so he comes with good momentum, and two victories over the Heat by 20 points or more in the previous series against the Heat had everything to do with his high level of play. If the Celtics manage to win the championship, it will surely be largely due to Jayson Tatum: his odds of +170 are just enough to bet on him.

He scored 24 or more points in five series games against the Heat in the Eastern Conference finals, and factoring him in at odds as lucrative as +1100 wouldn’t be unreasonable.

Andrew Wiggins may not be the first Warriors’ player to come to mind when thinking about an MVP candidate, but if Andre Iguodala was able to earn the award in 2015 thanks to his defensive performance, why not Wiggins?

Wiggins was tasked with defending Luka Doncic in the Western Conference finals and did a great job of it, while his offensive effort was nothing to sneeze at, averaging 18.6 points in that series. Wiggins is averaging 0.8 steals and 0.9 blocks this postseason, and if he can hold off the Celtics’ offense while also making a positive contribution to the offense, considering him MVP would not be a bad option. Certainly, his +2500 odds could pay off nicely. 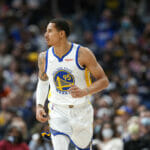 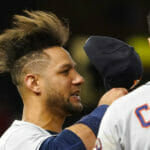