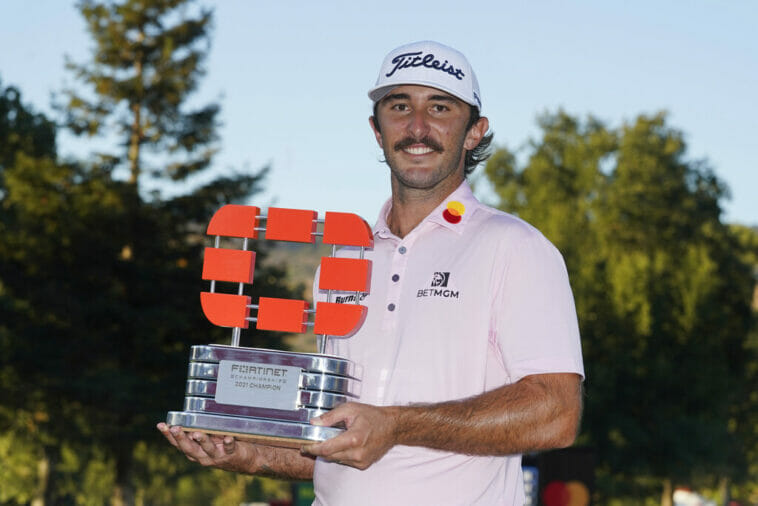 The playoffs of the FedEx Cup may have ended, but there is still action to be contested on the PGA Tour, with the 2022 Fortinet Championship being one of the tournaments that will take place following the big party of the golf season and that will signal the start of the 2022-23 season.

The tournament, as has been customary since October 2014, will be held at Silverado Country Club in Napa County, California, and it will be held between September 14 and 18, 2022.The tournament will see 70 golfers compete not only for the trophy, but also for the money prizes that the competition awards to its participants.

Stay tuned to JefeBet for more information on what each golfer competing in the event will earn based on their final position on the leaderboard.

The 2022 Fortinet Championship marks the start of the 2022-23 PGA Tour season, and features a fairly average prize purse compared to the other golf tournaments that will be contested this season.

The PGA Tour announced an increase in its prize purse throughout the season, with the 2022 Fortinet Championship being one of the events that underwent changes. The increase is 12.5% over the 2021 edition, which translates to a $1 million increase, taking the total prize from $7 million to $8 million.

This is the most significant change to the tournament’s prize purse since 2013 and 2014, when it was also increased by $1 million. This means that the winner of this season’s event will take home a total of $1.44 million, up from last season’s $1.26 million, a 14.29% increase.

The prizes for each golfer competing in the Fortinet Championship 2022 are detailed below, based on their position at the end of the tournament.

Additional data and curious facts about the Fortinet 2022 Championship 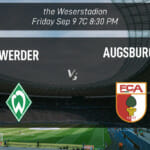 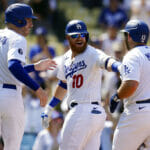