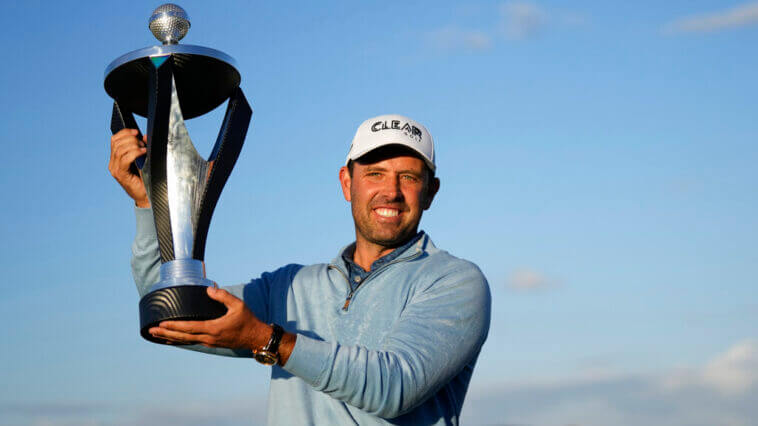 The LIV Golf, the new golf circuit that aims to compete with the PGA Tour, will hold the second event in its history in Portland, Oregon, after making its first stop in London.

The event will be held at Pumpkin Ridge, a private golf club, and will feature many new names compared to previous competition on the tour.

Here at JefeBet, we bring you some of the features to pay attention to in this new LIV Golf event, which will also be the first one played in the United States.

The event will not be free of controversy.

LIV Golf was causing a stir from its very inception because it would create competition with the world’s premier golf circuit and also because it is funded by the Saudi Arabian Public Investment Fund, which is known to be one of the least transparent funds in the world and is run by people of dubious reputation.

For this reason, 11 Washington County mayors signed a letter condemning Pumpkin Ridge’s decision to host the event.They couldn’t do much to stop them because the club is private, but protests will undoubtedly be observed throughout the tournament, which will receive a colder reaction compared to the first event of the circuit in London.

The Tournament Will Present New Faces

Another of the controversies that LIV Golf has caused has to do with the names of golfers who have left the PGA Tour to participate in this new circuit, and several of them will make their debut in this tournament in Portland.

In the London event, we could already see familiar faces from the world of golf such as Phil Mickelson and Dustin Johnson, but now in Portland we will have other faces such as Brooks Koepka, Bryson DeChambeau and Patrick Reed, who left the PGA Tour for LIV Golf, and who will make their tournament debuts at Pumpkin Ridge.

Will there be team competitions?

One of the most striking aspects of LIV Golf from its conception was the format of the team competition, where 16 captains would form teams of four players. While that concept was partly followed at the London event, there were two teams formed by default – and one of them ended up winning the event.

While the idea is quite good, it seems that implementing it might take some time for LIV Golf, and golf fans still don’t quite understand what the system used for golf points is. However, this is something that can be refined as the circuit takes shape. 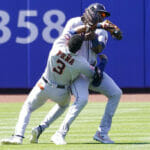 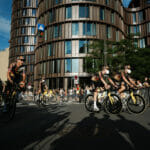