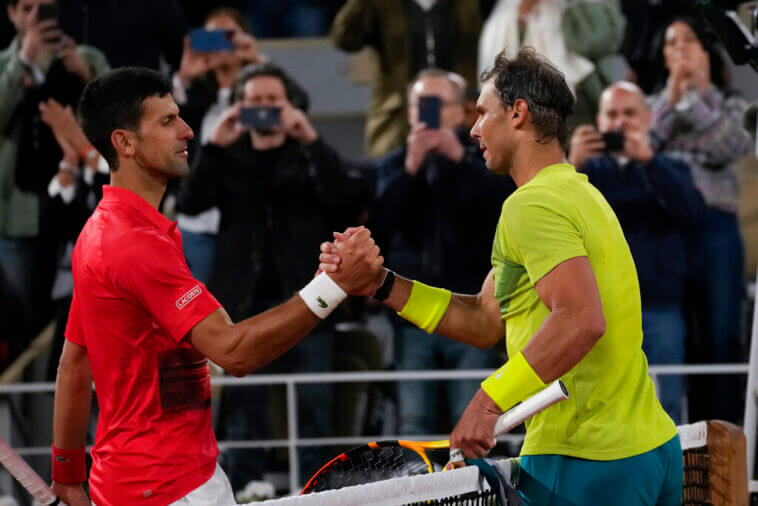 If you are planning to bet with friends, family and betting centers, this is the article for you. Here, we will give you a list of our 5 ATP favorites with the most favorable scenarios to win Wimbledon 2022. Of course, Grand Slams are full of surprises, but all of this can be analyzed.

Undoubtedly, even though he has lost the No. 1 ranking, Novak Djokovic is at the top of the expectations to win Wimbledon. The six-time tournament winner, with a tally of 20 Grand Slams, evidently has the best odds according to the bookies. Among his great abilities are his elasticity, speed, momentum and concentration.

Berrettini tops the list of the young players with the best odds of winning, according to betting odds. This Italian player of 1.97m, 95 kilograms and 26 years old is in position number 11 in the ATP Ranking. This year, he has won both Queen’s and Stuttgart, both tournaments on grass, which gives him a high probability of advancing to the final rounds of Wimbledon.

Rafa comes from winning Roland Garros, the second Grand Slam of the year after the Australian Open. With his victory, he further confirmed his title as the greatest Grand Slam winner in history (with 22). This may add to his confidence for Wimbledon, as he went through Auger-Aliassime, Djokovic, Zverev and Ruud to reach the previous Grand Slam. Rafa is determined, strong, fast and relentless, which is why he is among the 5 ATP favorites for Wimbledon 2022. Do we need to say anything else?

People say it’s only a question of time: this year will most likely be Alcaraz’s first Grand Slam. With a percentage of 80% of service games won (ATP, 2022), he is a player to watch out for. At both last year’s U.S. Open and this year’s Roland Garros, he reached the quarterfinals. Additionally, in 2022 he has 32 games won and 4 lost. In Grand Slam he has won 6 and lost 2. Of course, his path is not easy and to lift the trophy he will have to go through the best players.

Finally, we have Hubert Hurkacz, a 25-year-old Polish player. Hurkacz is right-handed and turned pro in 2015. Given that no tennis was played for more than a year during the pandemic, this was a relatively short period of time. Just a few days ago (June 19) he won Halle, a 500 grass tournament, over Daniil Medvedev, the No. 1. This could give him a lot of confidence going into the oldest Grand Slam in history.

Now that you know our favorites, get your bets and nerves ready.

Do you want more? Follow us on our Tik Tok and don’t miss out on all the latest news about the sport and its protagonists, all here at JefeBet. 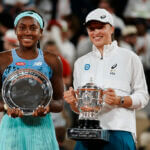 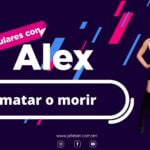