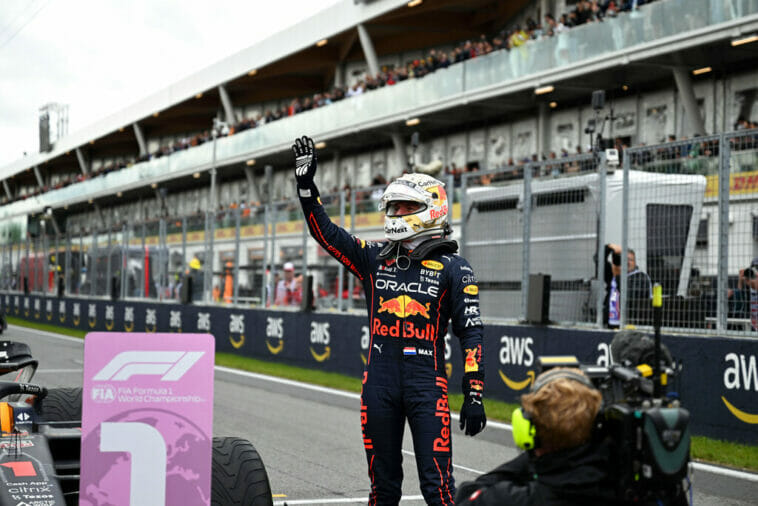 The Canadian GP had exciting moments, as there was competition among the first places and some of the drivers who were not expected to surprise by climbing positions.

The victory went to the reigning world champion Max Verstappen, who was accompanied on the podium by Ferrari’s Carlos Sainz and Mercedes’ Lewis Hamilton. Others didn’t have the luck or the skills to be among the first, but here’s what the Montreal race had to offer.

Red Bull‘s Dutch driver, Max Verstappen, continues to work at his best, proving why he is the current monarch of the highest category of motorsport. He took another victory at the Canadian GP and is now more than ever the leader of the Drivers’ Championship with 175 points.

The nightmare in the Canadian GP was experienced by the Mexican, Sergio “Checo” Pérez, and not only in the race, but he had already had problems during qualifying the day before. The Aztec driver could not even complete 10 laps at the Montreal circuit, as he had to retire on lap 9 after his car suffered engine failure.

Despite his retirement, Pérez was not overtaken in the world championship standings, where he is second only to his teammate. Checo has 129 points, and thanks to him and Verstappen, Red Bull leads the Constructors’ Championship with 304 points.

3.- Lewis Hamilton Is Back on the Podium

It took seven races of this Formula 1 season for the British driver Lewis Hamilton to get back on the podium. At the Bahrain GP, the first date of the calendar, the Mercedes driver finished in third position and since then he had not done it again, until now at the Canadian GP.

It has been a complicated season, and he is not among the drivers fighting for the world championship, as he has 77 points and is in sixth position.

Ferrari driver, Charles Leclerc, this time had no pole position and no podium finish. Lately, he and his team have been having problems, which has made it difficult for them in the Drivers’ and Constructors’ Championship. In the Canadian GP, the Monaco-born driver’s frustration was due to DRS failures that prevented him from overtaking, and he had to settle for fifth place.

5.- George Russell Once Again in the Top 5

The one who continues to shine brightly is Mercedes’ George Russell. This time his teammate, Hamilton, was on the podium, but he has been the German team’s most consistent driver, as he has been in the top five in all nine races of the season. As a result, the British driver is in fourth place in the Drivers’ championship with 111 units. In the Canadian GP he finished fourth. 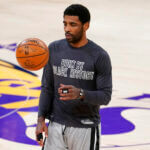 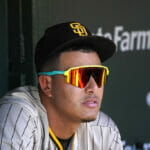