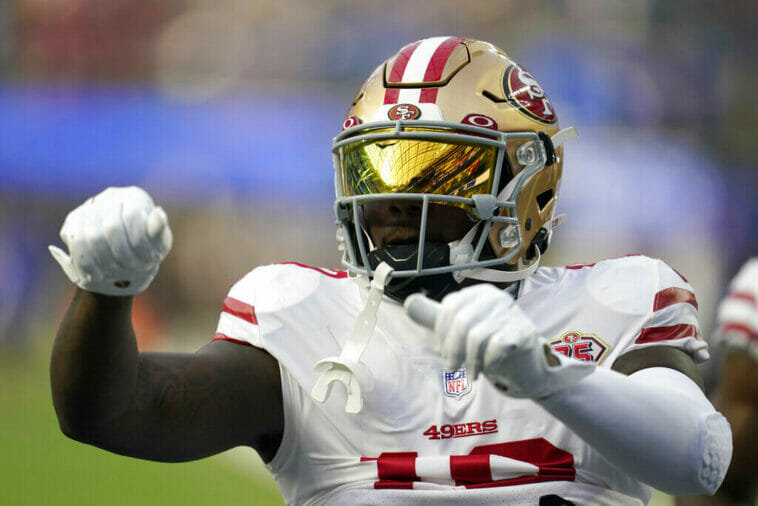 In what has been a nightmarish week for the San Francisco 49ers and their fans after a star of the caliber of Deebo Samuel asked his way out of the franchise, for the New York Jets it has also been a disappointing preseason as they have been unable to acquire any big name receivers so far despite having opportunities such as Tyreek Hill, A.J. Brown and DL Metcalf.

However, the Big Apple franchise refuses to give up on its efforts to bolster Zach Wilson’s options for the upcoming campaign, and the latest reports surrounding the franchise indicate that the team will go “all in” to try to acquire the 49ers’ star receiver, even if it means having to part with one of its first-round picks in the 2022 NFL Draft, specifically the No. 10 pick.

At the moment San Francisco remains adamant that it will not agree to trade Samuel, with the team unwilling to entertain offers for the University of South Carolina graduate, and, in the event they do agree to do so, they would ask for a masterful offer in return to release the Pro-Bowl selection for the 2021-2022 campaign. It all depends on how far John Lynch and Kyle Shanahan can withstand the pressure.

While the 49ers do not intend to reduce the options in their offensive, Deebo’s will is clue in this situation: if he is able to solve his differences with the head coach and also reach a contract extension agreement with the franchise, his chances of staying in San Francisco would increase exponentially, but nothing indicates that these events are on the board’s agenda.

What Is Deebo Samuel Looking for from the 49ers

Samuel would be looking for a multi-year contract that would secure him at least $25 million in annual salary, and his preference evidently is to act as a runner as little as possible — in this way he avoids the amount of contact he receives throughout the season. However, none of it seems to convince the 49ers, and should he continue to insist on not reporting for pre-season activities with the team, there would be no choice but to explore the market for alternatives.

However, the Jets would be willing to make a good investment in both the contract extension and the package to offer San Francisco to acquire Deebo: he has a total of 1770 yards (1405 in receptions, 365 in rushes) in addition to 14 touchdowns and an average of 18.2 yards per reception (highest mark in the NFL last season). Thus, the 26-year-old wide receiver would become a major player in the New York organization.

Another failure to obtain a competent receiver would leave Jets fans and management more than disappointed, but nothing is lost if they get to keep their first-round picks in the 2022 NFL Draft, even if none of them end up being Deebo Samuel in the future. 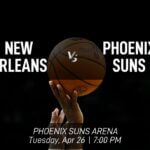