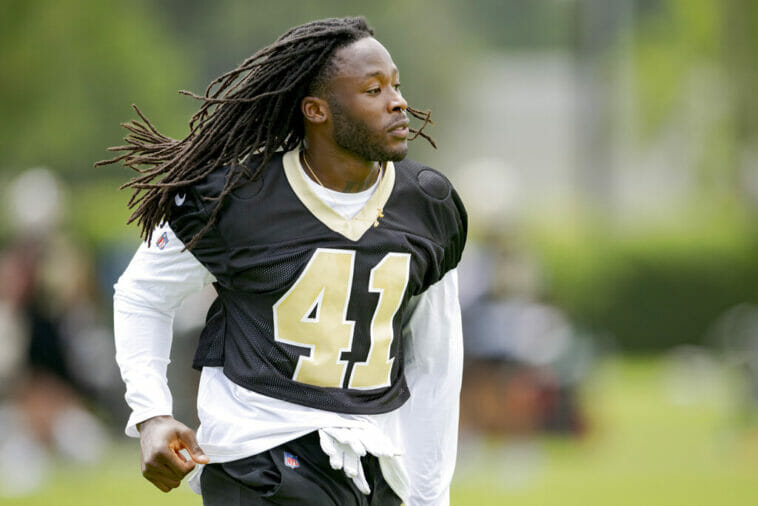 Alvin Kamara start to the season with the New Orleans Saints may not be what both sides expected. According to a report by Mike Florio of Pro Football Talk, the receiver would be suspended for six weeks by the NFL after violating the league’s personal conduct policy.

Alvin Kamara was arrested after the 2022 Pro Bowl for allegedly injuring a person at a Las Vegas nightclub the night before the game. The running back was able to play the game and was searched by the police once it was over.

Kamara was then able to get free on bail after informing police that he threw punches at a guy who reportedly insulted one of his pals at the club and that this guy was trying to flee after initiating a fight.

Florio added that Kamara’s case is scheduled in court for August 1, so we will not have many more details until then.

However, it is well known that the six-week punishment is the very minimum that the league imposes on players accused in cases like Kamara’s, and it appears that it will be applied regardless of what the jury in charge of the case finds.

The Consequences of Alvin Kamara’s Likely Absence for the Saints

If the suspension against Alvin Kamara were to be true, this would be terrible news for a Saints team that would be without its star running back for the first part of the season.

Kamara is an important figure in the New Orleans offensive scheme, even when he is not at 100 percent. This is evidenced by his performance last season, when in 13 games, 10 of them as a starter, he led the team in ground yards with 898 and was third in air yards with 439.

Despite never topping 1,000 yards on the ground since being taken in the third round of the 2017 Draft by the Saints, he ended up being awarded Offensive Rookie of the Year that same season by rushing for 728 yards, receiving 826 and totaling 13 total touchdowns.

The running back’s ability to also give the team an aerial game is what makes him so important to the offense that quarterback Jameis Winston will surely lead. 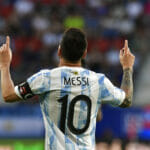 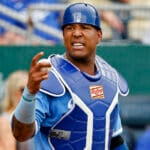