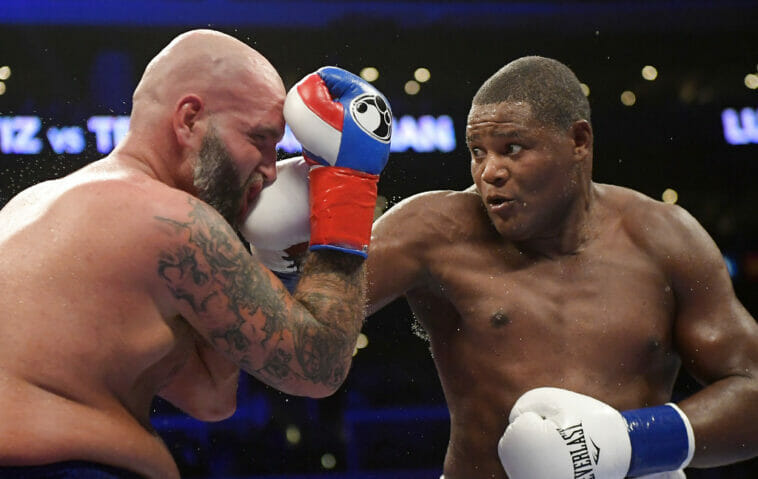 There is nothing more attractive in the boxing universe than a heavyweight bout. And in this case, in the Los Angeles event we will have two top-level fighters: Andy Ruiz Jr vs Luis Ortiz. The Mexican, Ruiz, has a past as world champion against the Cuban, Ortiz, who tried to become one on several occasions. Both fighters will fight for a chance to win the World Boxing Council (WBC) belt.

Today, that title is held by Englishman Tyson Fury, who is not yet known if he will remain active. Although he expressed his intention to stop fighting, the last fight of Oleksandr Usyk vs Anthony Joshua, in which the Ukrainian was consecrated among the heavyweights, aroused Fury’s concern again. So there are those who assure that he will fight Usyk in Saudi Arabia in November. Time will tell…

Meanwhile, at JefeBet we are also looking forward to the Ruiz Jr vs Ortiz fight in Los Angeles. Therefore, here we offer you the odds and predictions to be aware of everything that will happen in this fight.

Although he was born in California, Andy Ruiz Jr. is the great pride of Mexico and the first fighter with Aztec blood to win the world heavyweight title. That happened in mid-2019, when he shocked the world and sent British favorite Anthony Joshua to the canvas to the count of 10.

Unfortunately, the joy lasted only six months, because by December of the same year, in the rematch fight, Joshua took the crown by unanimous decision. After the loss, Ortiz (32) took a long sabbatical until he returned to action on May 1, 2021, when he defeated Chris Arreola on points.

In addition to the defeat with Joshua, he was defeated in 2016 by New Zealander Joseph Parker, when he tried to get the World Boxing Organization heavyweight title, in a fight developed in Auckland.

He is nicknamed “The Real King Kong” and has a long career in the ring. Luis Ortiz is 43 years old and was born in Camagüey, Cuba. Left-handed and of great size (he is 1.93 meters tall), he is based in Miami and has a good amateur career.

He turned pro in 2010 and four years later got his chance to fight for the interim World Boxing Association heavyweight title. It was in Nevada where he knocked out Nigeria’s Lateef Kayode in 7 rounds. However, the post-fight anti-doping test came back positive, and the Cuban was stripped of his title and received a sanction.

The two defeats on his record correspond to attempts to win the WBC world title. And both were against the same opponent, Deontay Wilder, who knocked him out in 10 and 7 rounds, respectively.

The 11-year difference will be a factor to consider in this fight. Ruiz Jr. is much younger than the Cuban, and that will surely weigh in when it comes time for the fight not to be decided quickly and head to the jury’s decision.

That’s why if the Mexican can get around Ortiz’s firepower in the early rounds, there’s no doubt he’ll tilt the fight to his side.

That is why at JefeBet we believe that Andy Ruiz Jr. will be the winner.

If you are looking for more of this kind of content, follow us on YouTube, where we have a lot more to offer you about your favorite sports. What are you waiting for? 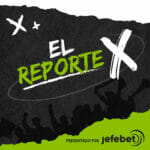 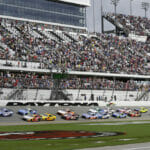