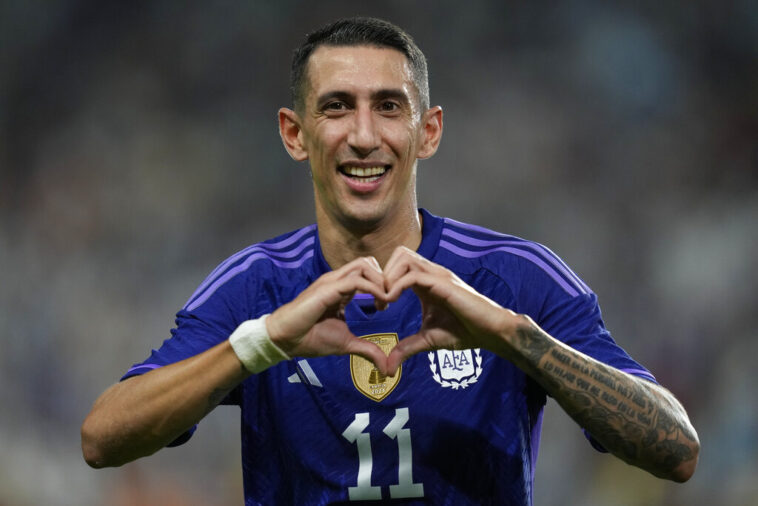 It is time to enjoy the Qatar 2022 World Cup, and nothing less than one of the most historic and powerful teams in the world of soccer is making its debut against a hard-working team without much experience. Argentina vs Saudi Arabia is the opening match of Group C of the World Cup, which is shared with Poland and Mexico.

The Argentine national team is nothing less than the champion of the Copa América, thanks to last year’s victory over the home team at the legendary Maracana stadium in Brazil. The Arabs have become one of the best teams in Asia and are looking to prove they can be the major surprise of this tournament.

At JefeBet we present you all the information on this Argentina vs Saudi Arabia, as well as our predictions and available odds for this game.

Argentina is at the peak of its performance, thanks to a remarkable performance found during the successful cycle led by Lionel Scaloni. With a mature and decisive Lionel Messi as a leader on the field, the “Albiceleste” national team has now gone 36 matches without defeat. Their last match before the World Cup was a 5-0 win against the United Arab Emirates in Abu Dhabi.

However, in the previous hours to the World Cup debut, the coach has been forced to make some changes due to injuries: Nicolás González and Joaquín Correa have both been sidelined, and their places will be taken by Ángel Correa and Thiago Almada.

Under the wise leadership of Frenchman Hervé Renard, Saudi Arabia came through the Asian qualifiers with flying colors, winning seven of their ten matches to finish top of Group B, ahead of none other than Japan and Australia. It is a team without big stars: none of them play in Europe. What’s more, they all play in Asia.

Its stars are central midfielder Mohammed Kanno, with good technical ability and strong in defense, creative midfielder Salem Al Dawsari, who wears the 10 and leads the Saudi offense; and right back Saud Abdulhamid, who is constantly projecting on his side.

Argentina is confident and comes into this debut game at the peak of its performance, so it would be very difficult for Asians to surprise in this game. The current champions of the Copa América will easily win the first match of Group C against Saudi Arabia and thus equal Italy record of 37 undefeated matches. 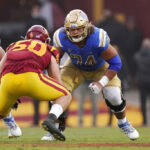 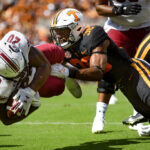