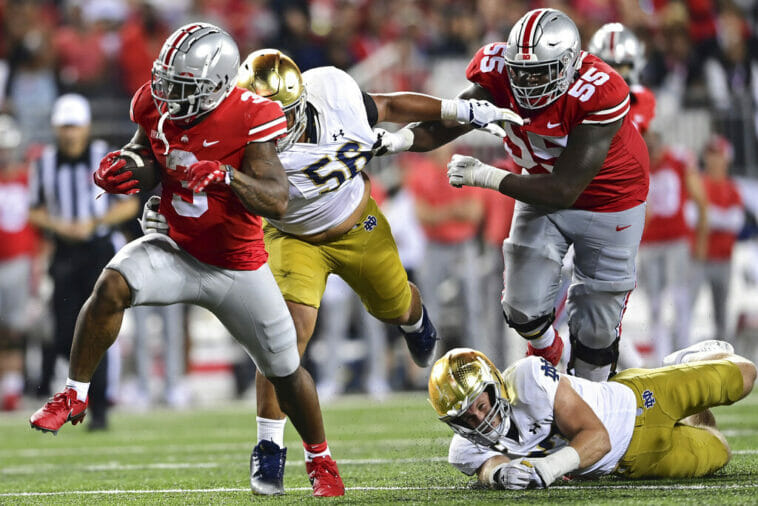 After having completed the first week of activity in this new NCAAF season, the new college football season continues in Week 2, with several games taking place on Saturday. Among them, we have the Arkansas State Red Wolves vs Ohio State Buckeyes game.

JefeBet provided you with all the information you needed for college football in Week 1, and we will do the same in Week 2, so here are the odds, analysis, and our personal prediction for this game.

Arkansas State began its NCAAF season with a 58-3 thrashing of Grambling State that saw the home team dominate from start to finish, outgaining its opponent by 572 yards to 102 and by 35:54 minutes of possession versus just 24:06.

While such a victory might be a good indicator, the fact is that the Red Wolves will now face what is widely regarded as one of the top teams in the league this season.The outlook could be quite gloomy once the weekend arrives.

Ohio State, ranked third heading into Week 2 of the NCAAF season, demonstrated why it is so highly regarded in its first matchup, which saw it came back from a 10-7 halftime deficit to eventually win 21-10 against Notre Damewhich is no small feat considering that their opponent was the fifth-placed team.

That game saw Ohio State outgain its opponent on first down 12-22 and also rush for 395 total yards, something that could increase this time around when facing a subpar opponent on paper.

Arkansas is about to discover that Ohio State is not Grambling State.

While the Week 1 win will have boosted morale, the team will surely receive a reality check in this match against a team that looks completely superior in every aspect.

Arkansas averaged six yards per carry in that game against Grambling State, but matching those numbers will likely be tough against Ohio State’s defense, which already proved that they can stop another top team like Notre Dame, and it would not be unusual to see them do even better against lower-ranked opposition.

We anticipate a one-sided game in which Ohio quickly overtakes their opponents. 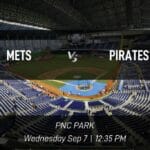 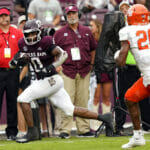