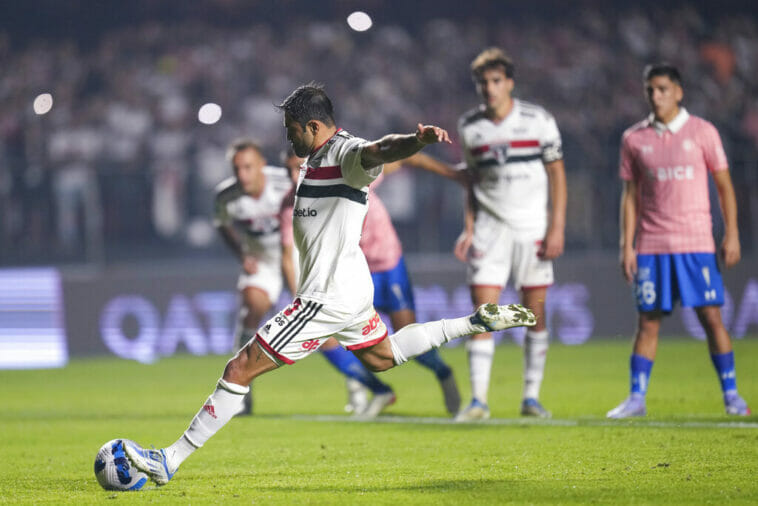 This first leg match between Atletico Goianiense vs Sao Paulo will be the last semi-final match of the Copa Sudamericana 2022 to be held this week, as the places in the final of this important continental tournament in South America are defined.

There will be a place reserved for only one of them, and surely both would have wanted to meet in the final instead of leaving a compatriot in the way, but the reality is this and therefore in the final, so at JefeBet, we took the time to bring you the odds for this match as well as our respective analysis.

Predictions, Odds and Betting preview for the First Leg of the Semifinals betweenAtletico Goianiense vs Sao Paulo in Copa Sudamericana 2022

Will the third time be the charm for Atlético Goianiense? The team is having its third participation in its history in this Copa Sudamericana and this is the first time it has made it this far in the tournament, with its best participation prior to this being in 2012 when it reached the round of 16.

Their progress in this knockout stage of the competition did not start off well when they lost their first leg of their round of 16 match against Olimpia, but the team managed to react after that to win not only in the second leg of that series (in a penalty shootout), but in all the matches it has played since then in this tournament, and indeed allowed no goals in any of the last three.

Absences: There are no absences in Atlético Goianiense’s squad for this match.

Sao Paulo knows it has a golden opportunity to win an international trophy once again, as this semi-final pits it against an opponent that looks accessible on paper. If successful, it would mean Sao Paulo’s first international trophy since 2013, when it won the Recopa Sudamericana, which it reached precisely as champion of this Copa Sudamericana, in which it is still the only time it has won the trophy.

However, things may be more difficult than they appear to be.After a relatively quiet group stage and a comfortable 8-3 aggregate win over Universidad Católica de Chile in the round of 16, they needed a penalty shootout to overcome Ceará. The “Tricolor” will be hoping to avoid another scare in this series.

Although Atlético Goianiense reached this round of the Copa Sudamericana with ease, preparations prior to this semifinal were not ideal, as since their victory in the second leg of the quarterfinals, the team has not known what it means to win again.The company tied two games and lost two others during that period.

The situation is not very different for Sao Paulo, as three defeats prior to this match will make the visiting team arrive at this important match with more doubts than certainties. In addition, it is significant to mention that they only managed to score one goal in total in those three defeats. However, this could change when facing the local team.

It is worth noting that Sao Paulo scored in five of its previous seven visits to this venue, and that Atlético Goianiense has scored an average of 2.6 goals per game. in their five home appearances in this continental tournament, so we anticipate a high-scoring encounter. 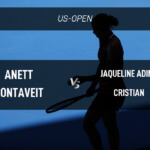