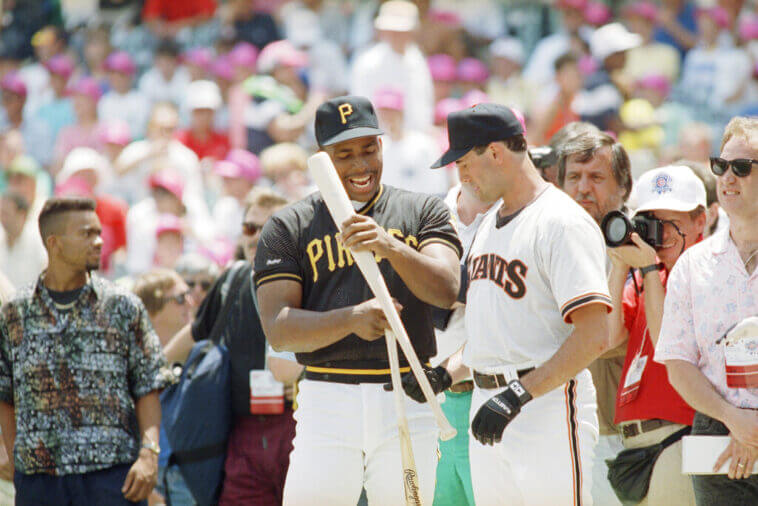 July 1 is a fairly traditional day in the world of MLB, as many fans remember this day as the “Bobby Bonilla Day”:the day of the year when Roberto “Bobby” Bonilla receives a check for just over one million dollars at home from the New York Mets as part of a deferred payment on his old contract that will last until 2035.

JefeBet brings you a compilation of curious facts in the league related to this day, as well as other similar cases with MLB ballplayers who have received or continue to receive deferred payments from Major League Baseball franchises.

If you read our article, which explains in detail what is celebrated today, you will know that Bobby Bonilla just today received at his home a check for exactly $1.4 million dollars from the New York Mets.

This amount of money would make Bobby Bonilla the 20th highest paid player on the Mets roster in 2022.Ironically, the guy is not even on the roster. Rather, he is chilling in his million-dollar home, enjoying the good life after retirement and still receiving dividends from his career at 59 years of age.

If this isn’t the real American dream, we don’t know what is.

A 50-year-old who is paid more than young stars

This may sound strange, but Bobby Bonilla is currently earning more by sitting at home drinking coffee and watching the series than several young stars who are destined to be the future of the MLB. This is due to the way rookie contracts are structured in the Major Leagues, where rookies start out earning less than half of what Bonilla earns annually.

Here are a number of young talents who are earning far less per year than what the 59-year-old former player is paid.

Cases similar to Bobby Bonilla’s in the MLB

Bobby Bonilla is not the only MLB player currently receiving deferred payments on contracts he has signed in the past, in fact, this practice seems common for several teams – although none of them had the Mets’ bizarre story happen to them.

Here are some ML players who earn monthly income in this way.

Chris Davis’ contract is one of the most nefarious in major league history.

What happened after his contract extension is something to forget… although it will be difficult to do it, since Davis made history in an unintended way: he hit for a sub .200 average in three of his last five seasons with the Orioles before retiring in August 2021.

From 2015 through 2018, Chris Davis led MLB in average strikeouts per appearance in the batter’s box, and in 2018 recorded the lowest batting average in history at .168, while in 2019 he also set a negative record by recording the longest hitless streak for a position player with a 0-54 period.

The contract Max Scherzer signed with the Washington Nationals in 2015 for $210 million expires in 2022, but the franchise will still have to continue paying the pitcher in subsequent years as part of a deferred payment.

Scherzer, who is currently 37 years old, will receive a total of $15 million from 2022 through 2028 in deferred payments from the Nationals. However, the pitcher still appears to have the necessary gas in the tank to play for a few more years, and considering his status as one of the best pitchers in history and the fact that he helped Washington win the World Series in 2019, perhaps those extra payments are more than deserved.

Holiday came to the Cardinals in 2009 from the Oakland Athletics, and he signed in January 2010 a seven-year, $120 million contract that included a deferred payment of $15 million, which will begin to be paid from 2020 through 2029, with the player receiving a total of $1.5 million annually.

This contract also appears to have been muzzled after Matt Holliday was part of the Cardinals team that won the World Series in 2011.The player was called to the All-Star Game three times during his time in St. Louis, and ended up being part of the franchise’s Hall of Fame in 2022, four years after retiring.

We went from good deals to another terrible deal and one that could easily have its own day as “Bobby Bonilla Day”.

Everyone remembers Ken Griffey Jr., a great ballplayer in his time and current member of the MLB Hall of Fame. In 2000, Griffey Jr. was traded from the Seattle Mariners to the Cincinnati Reds,with which he signed a nine-year, $112.5 million contract.

His stay in Cincinnati was ill-fated, and the fact that he earned the 2005 National League Comeback of the Year award in 2005 clearly shows that his stint with the Reds wasn’t half as good as what he did previously in Seattle.

Ken Griffey Jr. and the Reds reached a mutual agreement for 50% of the player’s contract to be delivered in deferred payments from 2009 through 2024, which earns Griffey Jr. 3.59 million dollars. Undoubtedly, he’s still remembered at the franchise with bitter disappointment.

We will finish the list with another deal that ended up being profitable: Manny Ramirez’s deal with the Boston Red Sox.

Ramirez signed an eight-year, $160 million contract with the franchise in 2000, and $32 million of that deal continues to be paid to the player on a deferred basis. The Dominican began earning $1.968 million annually since 2011 and will continue to do so until 2026 when he will be 54 years old.

Boston saw the best version of Manny Ramirez, with the player helping to break the “Curse of the Bambino” in 2004 by winning its first World Series in 84 years, and Manny was chosen as MVP of that “Fall Classic”. He was also part of the Red Sox roster that won the World Series in 2007, and is currently a member of the team’s Hall of Fame.

Do you want more? Follow us on Instagram and don’t miss out on all the latest news about the sport and its stars, all here on JefeBe.t. 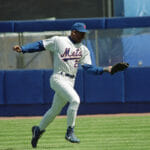