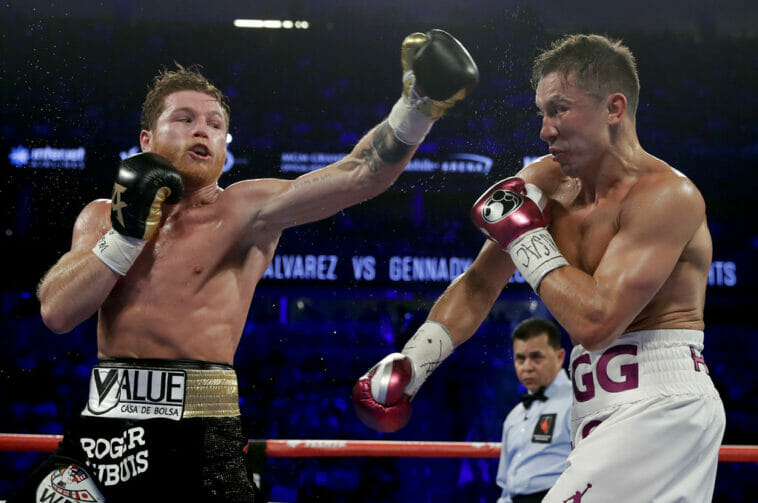 Saúl Canelo Álvarez’s next rival is already known, after his unexpected defeat in the light heavyweight category against the Russian Dmitry Bivol. Finally, the Mexican will please boxing fans: Canelo vs. GGG 3 will be a reality, the third fight against his archrival Gennady Golovkin, and it will take place on September 17.

In this article, we will mention the main reasons why the closing of the trilogy will definitely not meet the expectations of the public.

The 31-year-old Mexican is coming off his second loss in professional boxing, and the most worrying thing is that he was completely outclassed by his Russian rival.

Despite being at 175 pounds, this drop has significantly affected the confidence of a man who is considered by many to be the best pound for pound.

Despite the fact that we are talking about one of the best fighters of the last decade in international boxing, with just one loss (against Canelo) in 47 fights, GGG is currently 40 years old, and that is reason enough to think that he is in the final stretch of his career.

It is better not to have false hopes about the Kazakh’s performance, although he comes from beating Ryota Morata by technical knockout in his latest presentation.

Another Drastic Weight Change for the Mexican

The lack of stability of the Aztec boxer in relation to weight is something that is beginning to be noticed in his performance.

No one doubts Álvarez’s elite quality, but having to drop back to 168 pounds could affect his performance and concentration, due to the change in strategy that involves entering the ring at a different weight than the one he had when he faced Bivol.

Let’s not fool ourselves, the closing of the trilogy between Canelo and Golovkin came very late, 4 years to be exact.

We are talking about an event that will surely generate a fortune in Pay Per View and tickets sold, but in terms of the level in the ring, it could be a duel very similar to the one played by Floyd Mayweather Jr. and Manny Pacquiao in the misnamed “Fight of the Century.”

We will see what happens on September 17. Let’s keep in mind that Canelo won the recent duel of this confrontation, in an event held in 2018. While the first time they met in the ring, the fight ended in a draw. 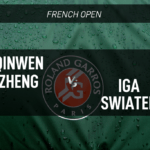 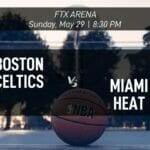