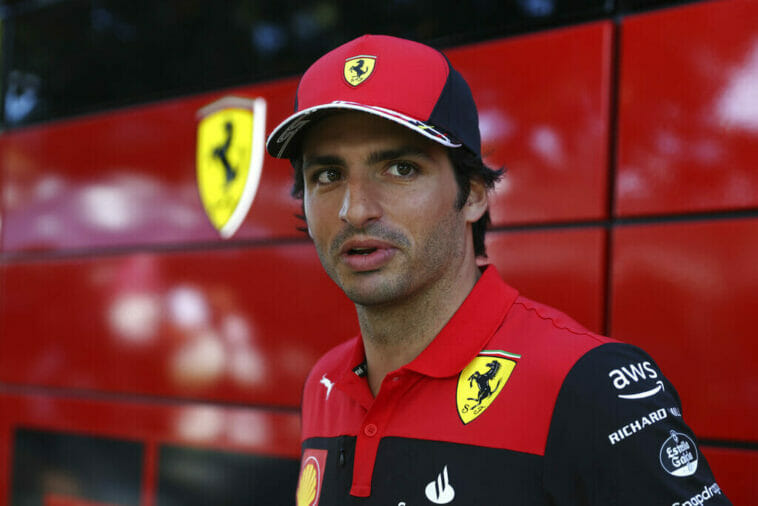 Forming part of the team since leaving McLaren in 2021, Carlos Sainz Jr. has become one of the most promising drivers in the sport and is proving it in this early season in Formula 1. Thanks to that same performance, the Ferrari team has decided to put even more confidence in the Spaniard with a new contract renewal that ties him to the Italians even more in the future.

Sainz Jr. will remain with Ferrari until the end of the 2024 season. The details of his salary are not known yet, but this confirms that the team wants to have both the Spaniard and Charles Leclerc representing them in as many races as possible from now on.

The performance of both has been on the rise at the start of this season, with Leclerc leading the world driver standings after winning two of the three races so far, and Sainz Jr. 38 points behind his teammate and only four points behind second place (Mercedes’ George Russell), occupying third place overall, having achieved two podium finishes so far.

Statements by Carlos Sainz Jr. on His Renewal

“I have always said that there is no better Formula 1 team to race for and after over a year with them, I can confirm that all my expectations have been exceeded. Putting on this race suit and representing this team is a great honour for me and I really look forward to keep enjoying our journey together. My first season at Maranello was solid and constructive, with the whole group progressing together. The result of all that work has been clear to see so far season.

I feel confident and hugely motivated after this renewal as it shows the trust in me and now I can’t wait to get in the car, to do my best for Ferrari and to give its fans plenty to cheer about. The F1-75 is proving to be a front-runner, which truly allows me to chase those goals.”

Carlos Sainz Jr. after the confirmation of his renewal with Ferrari.

Ferrari will be looking for its first win at home in the Grand Prix of Emilia Romagna since 2019 when Leclerc took the victory in the Italian Grand Prix, as well as being a great opportunity for both drivers of the team, especially for Sainz Jr, to keep two of the first three places in the Drivers’ Championship.

Ferrari is at the top of the standings in the Constructors’ Championship with 104, taking a 39-point lead over Mercedes (second place). 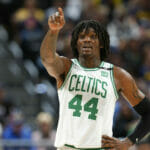 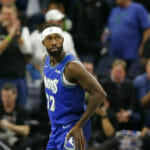