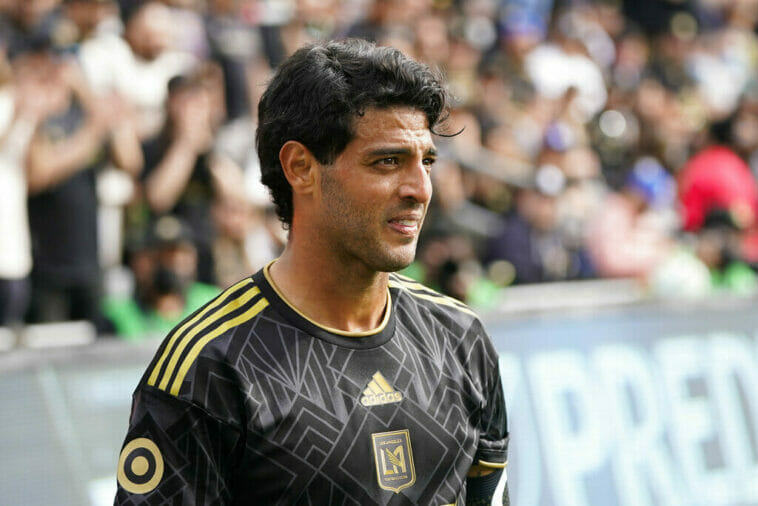 According to reports in the California press, striker Carlos Vela is on the verge of extending his contract with the Angelino team for at least another year.

The LAFC are having a great start to the MLS season and currently lead the Western Conference with 16 points after five wins, one draw and one loss in seven games played. Given their recent success, the Angelino team may believe that this is their best chance to capture the coveted MLS Cup trophy.

While in 2019 the team won the MLS Supporters’ Shield, making it the best season in their young MLS history, and in 2020 they were runners-up in the CONCACAF Champions League, they still have unfinished business. Ever since the Mexican Carlos Vela arrived from Europe as the Los Angeles team’s first signing, he had expressed his desire to become a champion while wearing this jersey. He is now entering his fifth season and has not fulfilled his wish, but everything seems to indicate that he will remain at the institution to achieve this dream.

The Aztec forward is the LAFC player with the most goals this season, with four goals and two assists, which means that he has contributed to 35.29% of all goals scored by the LAFC team. As a result, we realize that he is a major contributor to the team’s current success, and this is why the institution is looking for a way to extend his contract for another season.

Carlos Vela‘s current contract will finish at the end of the current season, which is why the board is trying to sign an extension soon. According to Doug McIntyre of Fox Sports, the organization wants to offer him a contract extension as a Designated Player, which would make him the team’s highest-paid player.

What will be the future of Carlos Vela?

A few months ago, rumors began to circulate that Carlos Vela could be planning his return to Europe, but no club has shown any interest in the Cancun-born player. In addition, LAFC does not want to lose the Aztec striker, who had his best season in 2019, where he set a record of 34 goals and 15 assists in 31 games, and was named league MVP.

If Carlos Vela signs his extension with the Aurinegros, it will likely be because he has decided to finish his career in MLS, as he is currently 33 years old.

Carlos Vela, who came from Chivas’ youth academy, left for the Old Continent at an early age, after making history with the Mexican U-17 national team and after being crowned world champion in that category. He played in Spanish soccer for Salamanca, Osasuna and Real Sociedad, with whom he had the best period of his career. He also spent time at two Premier League clubs: Arsenal and West Bromwich. 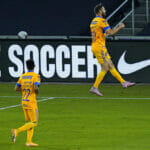 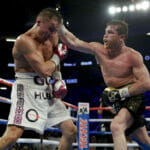