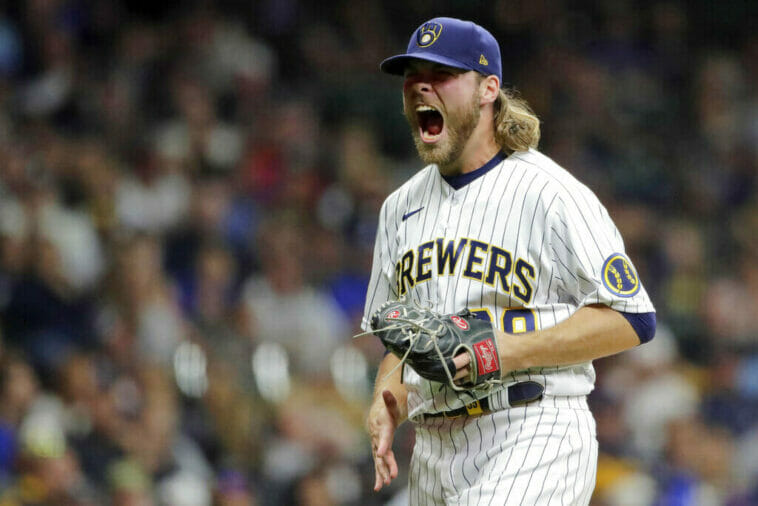 The 2022 Major League Baseball season is about to begin and the National League Central Division is shaping up to be one of the least contested of the campaign, with the Milwaukee Brewers as the heavy favorites. However, there are always good things to point out, so here is a list with the main reason why one should be more than content with each of the teams that make it up.

As the favorites to win the NL Central Division again, the Brewers appear to start the season several games ahead of their rivals just by having Corbin Burnes, Brandon Woodruff and Freddy Peralta at the top of their rotation.

Competing with the New York Mets’ powerful starting corps, Burnes is the reigning CY Young of the old circuit, Woodruff finished fifth in the voting for the award and Peralta was called up in 2021 for his first All-Star Game. They pose a real threat to the rival offenses.

After being sought after by a number of teams, the Chicago Cubs finally secured the services of Japan’s Seiya Suzuki.

The outfielder comes to the Major Leagues with many positive feelings after his magnificent stint in his home league and expectations are high after a nine-season career with the Hiroshima Carp in which he posted a line of 309/.402/.541, with 189 home runs, 621 RBIs, 208 doubles and 102 stolen bases. It is worth noting that despite being 27 years old and very experienced, he could be fighting for the Rookie of the Year of the circuit.

With the signing of Albert Pujols to a one-year contract, the Cardinals will try to bid farewell in style to three historic figures who still wear the team’s uniform and have their sights set on winning another World Series together.

Pujols, Yadier Molina and Adam Wainwright are old acquaintances with a very successful stint in the league and will try to say goodbye to baseball in the world through the big door. This will be the Dominican’s eleventh season with St. Louis after his first 10-season stint, Molina will be playing his 18th season with the Cardinals, all of which he has played in MLB, while Wainwright has neither worn another uniform in his 16 years in the majors.

The Pirates probably won’t be looking for anything this year in the Central Division, but they will certainly be looking to develop their young All-Stars as much as possible for a brighter future.

Ke’Bryan Hayes already made his debut in 2020 and played 96 games last season despite several injuries. He is joined by Oneil Cruz, a Dominican who debuted last year and has shown in spring training that he has plenty of talent. plus Cole Tucker, who has three seasons of experience in the league and is expected to finally break out in 2022. They all make up Pittsburgh’s talented infield.

The Reds sold almost everything in the preseason market and their aspirations in the Central Division are to try not to finish in last place.

However, there are still interesting things to watch on the team such as Jonathan India, Rookie of the Year for the 2021 campaign, who has all the arguments to have another good performance in Cincinnati. The shortstop hit 21 home runs last year and hit .269/.376/.459, 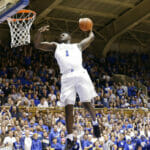 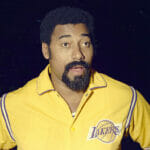