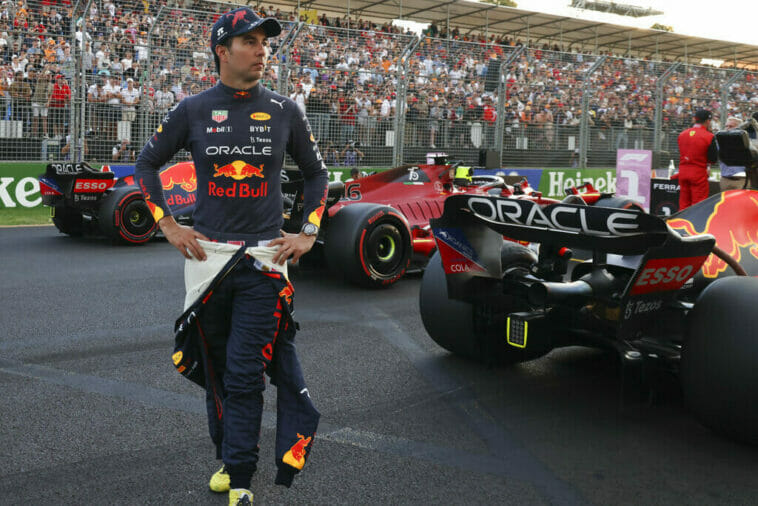 Mexican Sergio ‘Checo’ Pérez recognizes that it is good that Formula 1 is growing and reaching more places, but he clearly expressed that he would like to keep racing in the historic circuits.

Checo Pérez is having a good start to the 2022 Formula 1 season with Red Bull, despite the fact that he had to retire in the first race of the season due to problems with his car’s power unit. After three dates in the calendar of the maximum category of motorsports, the Mexican driver is in fourth position in the Drivers’ Championship.

He is coming off his first podium of the year at the Australian Grand Prix, where he finished second behind Ferrari’s Charles Leclerc.

As he prepares for the Emilia-Romagna Grand Prix, the Aztec driver spoke about the boom that F1 has gained in the United States, and said he sees good opportunities: “I think, first of all, it’s great that Formula 1 is growing so much in another continent. It’s a great opportunity for Formula 1, for the sport. I think we will all benefit from it.”

The Guadalajara-born driver made a mild criticism of the new circuits he has already tested: “We have to make sure when we go to new venues, to really have some character on the tracks. I felt like some of the new tracks kind of lack a bit of character. So that will be very important.”

There’s no Gap between Verstappen and Checo Pérez

In the 2021 season, Checo Pérez did a great job with Red Bull’s single-seater, and he proved to be a fundamental piece in his teammate Max Verstappen’s winning of the world championship, and for which he was recognized and praised by both his teammate and the team.

While for the Austrian team last season the Dutchman was considered the number one driver, for this year, team boss Chris Horner has stated that he sees both drivers equally and that they are happy with the Mexican’s performance.

“It will always be easier for Sergio Pérez going into his second season. The gap between him and Max has disappeared. (Pérez) was unlucky in Bahrain. He did an impressive job in qualifying in Jeddah, unlucky in the race. We are delighted with his performance so far.”

The fourth race of the 2022 Formula 1 season will be on Sunday, April 24, at the Emilia-Romagna GP at the Autódromo Enzo e Dino Ferrari. 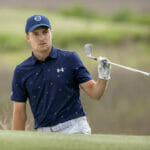 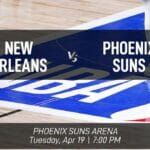