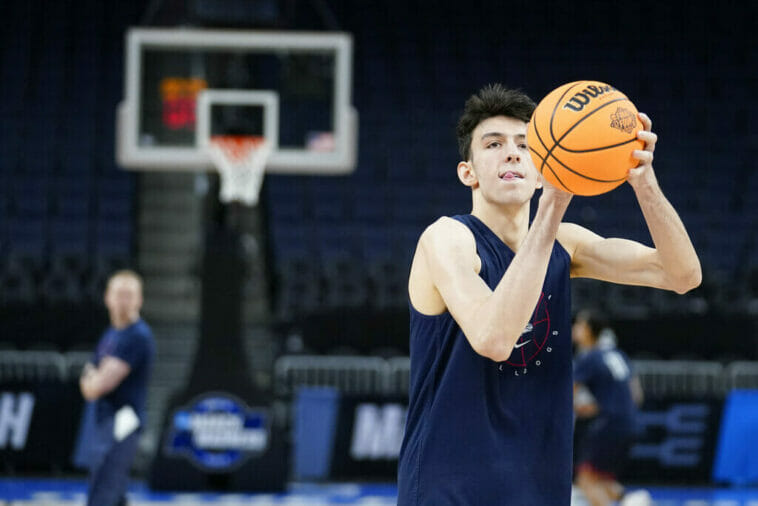 Gonzaga center Chet Holmgren (34) reacts as he walks to the bench after fouling out next to head coach Mark Few during the second half of a college basketball game against Arkansas in the Sweet 16 round of the NCAA tournament in San Francisco, Thursday, March 24, 2022. (AP Photo/Marcio Jose Sanchez)
TwitterFacebookLinkedInRedditWhatsApp

Just one year in college basketball was enough for Chet Holmgren, who announced to ESPN today that he will be available for the 2022 NBA Draft, according to Adrian Wojnarowski.

The Gonzaga freshman has been making waves since making his collegiate basketball debut despite his premature age of 19 and, along with Jabari Smith, he is expected to be the first overall pick in the draft because of his qualities that make him stand out from the rest of the players.

Chet Holmgren was excited and confident about his decision.

After a season where we accomplished a lot of great things as both a team and an individual, I feel like I’m in a position to be able to chase my lifelong dream to play in the NBA.

However, the youngster also showed a more realistic side, and he knows he will have to work hard to fulfill that dream apart from being considered the best prospect available according to an ESPN list of players .

I understand basketball is a business and going No. 1 doesn’t mean nearly as much as finding a good fit and the right situation.

What Makes Chet Holmgren so Special

Chet Holmgren’s arrival in the NBA Draft was highly anticipated as the player always showed unique qualities, even before his debut campaign with Gonzaga. Since his stay and development at Minnehaha Academy in Minneapolis, Minnesota, Chet Holmgren was already showing his good abilities, and many leaders were watching his evolution. And, thus, his first year with Gonzaga only confirmed what many believed.

The 19-year-old center — who will turn 20 this May 1 — averaged 14.1 points, 9.9 rebounds and 1.9 assists per game in his rookie campaign. Beyond what his height of 2.13 meters might lead one to believe, the player has shown good ball skills and very good speed, although his main weakness is quite evident — his physique.

Chet Holgrem weighs just 88 kilos, which is a relatively low amount for his height and this is evident when watching the lanky player in action, and this is a point of concern when it comes to coming to a league as physical as the NBA. This physicality and his ability to generate play from his position is very reminiscent of Nikola Jokic or another player with similar conditions such as Kristaps Porzingis. Holgrem has already mentioned that he is aware of his problem and is working on it.

My goal every day is to do everything I can to become the best I can be. I’m doing that with my pre-draft training — in the weight room getting stronger, tightening up my [ballhandling], my shooting, and becoming more accustomed to handling an NBA style of game. Summer league will be my first opportunity to showcase that.

If the youngster is able to improve physically, together with the good defensive and offensive qualities he possesses, surely his dream NBA debut will come sooner rather than later, but it is good to see that he has his feet on the ground to achieve that goal. 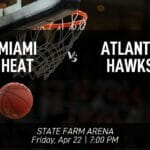 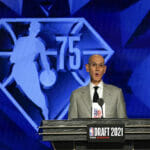