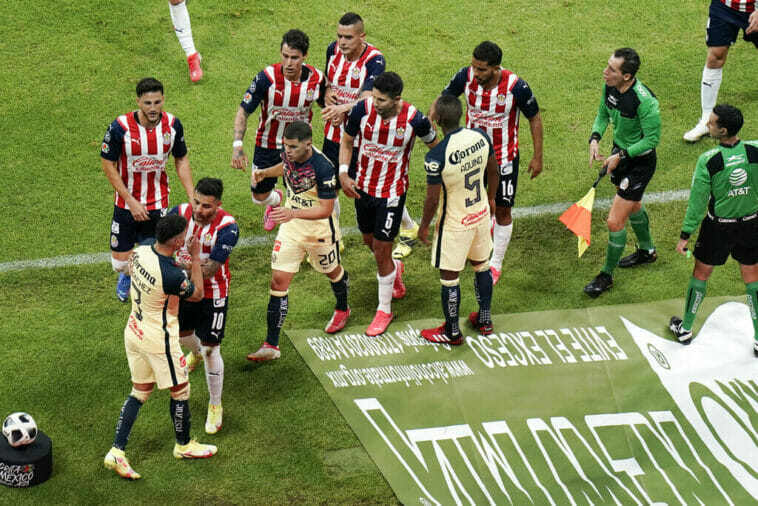 Chivas has not been able to stand out in the current Clausura 2022, and to their consistency problems they have now added a new one, as they have just announced that two of their current players will not continue after failing to reach an agreement to renew their contracts.

The Guadalajara team does not appear to be able to relax this week. Last week, the coach Marcelo Michel Leaño‘s departure was announced after failing to change the team’s direction in the current Liga MX tournament. When everything seemed to be in order, after two consecutive victories under interim coach Ricardo Cadena, it has now been announced that Chivas will have to let go of two of the players who have performed the best in recent times.

Who are the players who will not renew with Chivas?

Guadalajara’s sporting director, Ricardo Peláez, announced a couple of weeks ago that they were working on the renewal of some players whose contracts with the club would soon be coming to an end, indicating that there was a certain priority for some of them, including striker Alexis Vega and goalkeeper Raúl Gudiño.

Alexis Vega is Chivas’ most productive striker in this tournament with four goals and two assists, so it was obvious that the red and white institution was looking to keep him. However, it seems that both Vega and his representative have other aspirations.

Since it became known that the Perla Tapatía team was trying to renew Vega’s contract, the rumor arose that the player would probably leave for Rayados de Monterrey, which is now coached by Víctor Manuel Vucetich, a coach who already knows Vega’s abilities, having recently coached the Rebaño.

It is also known that the player is interested in moving to the Old Continent, and has even been linked to PSV Eindhoven, where Erick Gutiérrez also plays for Mexico. For now, there is no way to substantiate these rumors, but what we do know is that Alexis Vega will be able to start listening to offers this summer, since his contract with Chivas ends next December.

On the other hand, Raúl Gudiño lost his starting place at the beginning of March and has only appeared in one of the last seven matches. The goalkeeper had given an interview in which he said that he did not know why he was on the bench. It was believed that this was due to a technical decision, but even with the departure of Michel Leaño there were no changes.

Like Vega, Gudiño’s contract with Chivas expires at the end of the year. It has been expressed that he may reach an agreement with an MLS team, but there does not appear to be an actual proposal. It may not be until the summer transfer window that the real options for both players will be revealed. 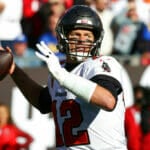 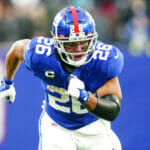