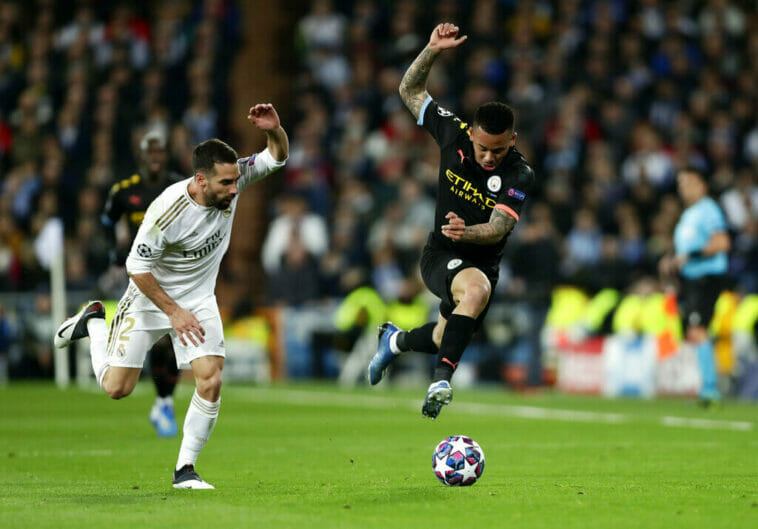 Manchester City vs Real Madrid will be the first match of the UEFA Champions League semifinal round, and it is shaping up to be a great match based on what both teams have shown on their way through the competition.

This Tuesday, April 26th at 12:00 noon (Pacific Time), the Etihad Stadium will be the venue for the Manchester City vs Real Madrid .

To reach this stage in the UEFA Champions League, the Citizens left another Spanish club in their wake: Atlético de Madrid. A 1-0 aggregate score was enough to advance to the semifinals and now they will try to apply the same method with the “Merengues”, although it seems that on this occasion, the test is more difficult for Pep Guardiola’s team.

Real Madrid will be motivated for this match: they are just one point away from being champions of La Liga in Spain, and are in the semifinals of the UEFA Champions League, with another opportunity to continue increasing their numbers as the most winning team in the competition, as they have a total of 13 “orejonas” in their possession.

In epic fashion, the Madrid club booked its ticket to the semifinals. They had beaten reigning European champions Chelsea in the first leg by a score of 3-1, and everything indicated that the series had been determined and that the second leg would only be played as a mere formality. However, it had not: the English club put up a fight and although they won the second leg, it was not enough, as Madrid did their job to close the aggregate score at 5-4.

In May 2016, the opening leg of Manchester City against Real Madrid in the Champions League semifinals took place on English soil, with a similar narrative.

The match was not easy for either team and ended with a score of 0-0, where the possession was for the white team with 52%. Given the lock on the scoreboard, it was known that only a mistake or a stroke of genius could open it in the second leg at the Santiago Bernabeu. Ultimately, the mistake was made by City and an own goal by Fernando Reges gave Madrid a place in the final.

Pep Guardiola and Carlo Ancelotti will choose their best men to execute a great strategy in order to take the advantage in this Manchester City vs Real Madrid first leg clash. 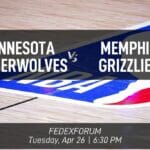