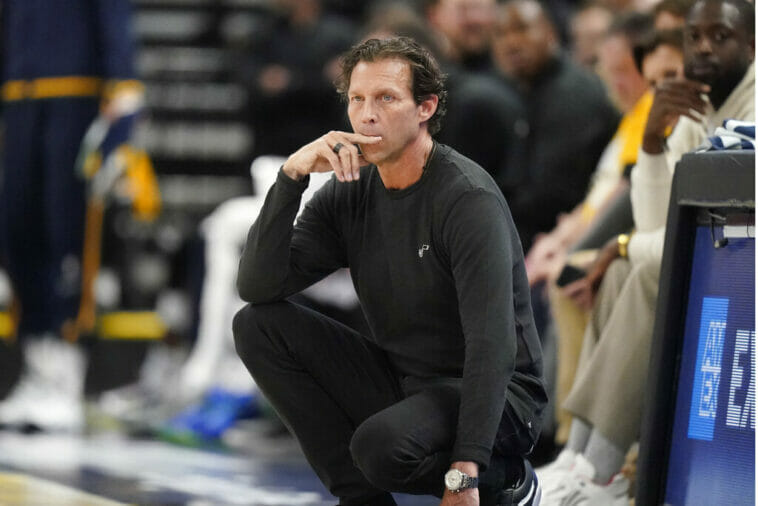 This season of the NBA is still going on, and the first bench changes in various teams have already begun for the following season: now, it appears that one franchise will be looking for a new head coach in the coming months.

Quin Snyder, current head coach of the Utah Jazz, is still unclear about his future in the organization, so his position appears to be at risk after talks with the board, according to ESPN’s Adrian Wojnarowski and Tim MacMahon.

According to the same sources, Quin Snyder’s discussions with the board have not been tense, as the franchise is grateful for what the head coach accomplished during his time with the team, and Snyder hasn’t even considered choices outside the organization. Members of Jazz management have offered the head coach a contract extension, but he would be welcome back if it’s under his current contract.

Apparently, both parties have been unable to reach an agreement due to different viewpoints about the team.However, both Snyder and management are working to establish an agreement that allows the Jazz to compete beyond what they have done thus far under Quin Snyder’s leadership, particularly in the postseason.

How good has Quin Snyder been as head coach of the Utah Jazz?

Quin Snyder, in fact, has had a good experience with the Utah Jazz: the team has proven to be competitive since he took over and is 372-264 during his time with the franchise. However, Snyder hasn’t been able to get the team to take the necessary steps to contend for the NBA title, and the team has a history of failing in the postseason.

The team has not advanced beyond the second round with him at the reins of it, despite the fact that the Jazz were the best team in the Western Conference as recently as in the 2020/21 season, while on this one they fell in the first round by losing their series against the Dallas Mavericks 4-2. 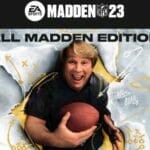 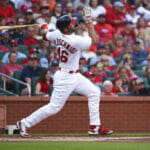