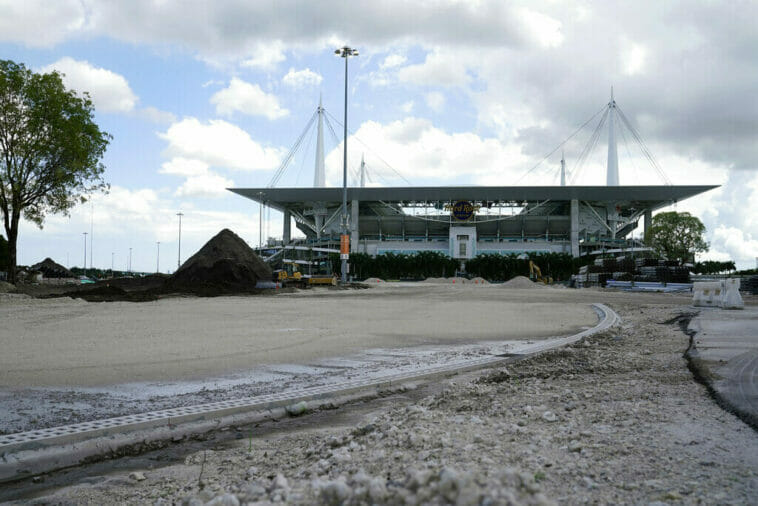 Formula 1 announced on April 18, 2021 that they had reached a ten-year agreement to host races in the area that surrounds the Hard Rock Stadium in Miami, Florida. This news caused a lot of commotion since it means the first time that the city of Miami will host one of the events of the Formula 1 world tour, and now the Miami Grand Prix has its date set for May 2022.

That was the second time an attempt to hold a Miami Grand Prix in Formula 1 has been made, although the city has already hosted other motorsports events such as IndyCar. A downtown Miami Grand Prix was announced in May 2017, but it was canceled in April 2019 due to complaints from local residents and businesses that caused the government to scuttle the project.

On both occasions, the initiative was led by Stephen Ross, current owner of the NFL’s Miami Dolphins and Hard Rock Stadium, who lent the land around the stadium in North Miami for the Formula 1 event. Beyond the government’s approval, the project was again rejected by residents, so it remains to be seen what kind of social repercussions this Miami Grand Prix will have.

Date and Place of the Miami GP

The event is scheduled to take place on May 8, 2022 at the Miami International Speedway, which will be a temporary track to be established in the surroundings of the Hard Rock Stadium in Miami Gardens. The track will be 5.41 kilometers long and will have 19 turns, with an anticipated average speed of 223 kilometers per hour.

The Miami Grand Prix will begin on May 6, with free practice and one-hour sessions. On May 7 will be the day of qualifying, which is scheduled for 16:00 (local time) followed by a final free practice at 13:00.

The Hard Rock Stadium has hosted numerous major events over the past few years, and this Miami Grand Prix will be one of many that have been held at the venue.

In 2019, the Miami Masters moved from Key Biscayne to Hard Rock Stadium in Miami Gardens, and the stadium now hosts this event’s tennis matches. Furthermore, in 2020, SuperBowl LIV was held at the stadium, positioning itself as the sixth major American soccer event it has hosted in its history.

In addition to other events such as concerts, friendly soccer matches, boxing matches and more, this has made the stadium the center of much entertainment. 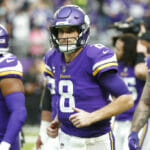 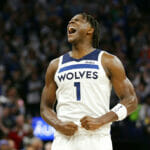