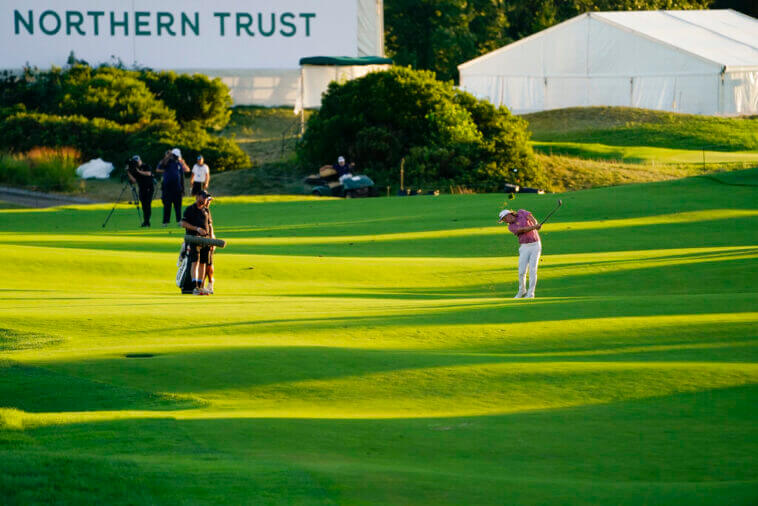 Cameron Smith, of Australia, hits off the 18th fairway during a playoff in the final round at The Northern Trust golf tournament at Liberty National Golf Course Monday, Aug. 23, 2021, in Jersey City, N.J. (AP Photo/John Minchillo)
TwitterFacebookLinkedInRedditWhatsApp

The FedEx St Jude Championship at the TPC Southwind in Memphis, Tennessee, kicks off the 2021-22 PGA Tour playoffs on Thursday when the top-ranked golfers in the FedEx Cup standings will gather and starting to close the season on the world’s best golf circuit, in addition to compete for the great money prizes the tournament delivers.

Considering the amount of talent that will be in the competition, there will be several favorites to win the title of champion; however, only one of them will achieve the feat, and here at JefeBet we’ll introduce you to those who are considered as favorites.

Rory McIlroy arrives as #6 in the FedEx ranking and is considered by many as one of the favorites to win the trophy at TPC Southwind. The Northern Irishman arrives after good performances, having finished in the top 5 in three of the last four tournaments in which he participated.

McIlroy will be trying to capitalize on this momentum in order to improve his 2021 standing in this tournament, where he failed to enter the top 30.

Scottie Scheffler comes into this tournament leading the FedEx and OWGR rankings, which shows how well he has done this golf season. Over the course of the season, Scheffler finished first or second in eight different tournaments, making him one of the main favorites to win this competition.

His last two performances saw him finish 21st at The Open, and he missed the cut at the Genesis Scottish Open, but from what we have seen this season, he has everything he needs to take the win.

Fitzpatrick, who is #13 in the FedEx ranking, has been one of the main surprises in this golf season on the PGA Tour. The highlight of his season came at the US Open, where he won the major due to what he has shown in each of his appearances: great accuracy from tee to green.

Additionally, Matthew is good at this venue, having finished in the top 6 twice in tournaments played at TPC Southwind, and if he plays at his best, a win would not be strange to continue his dream season.

Zalatoris is ranked #11 in the FedEx rankings and although many expected him to win his first trophy this season, we are still waiting for it to happen. However, Zalatoris came close in the U.S. Open, finishing second to Scheffler behind Fitzpatrick.

Additionally, he finished eighth in this tournament in 2021, so he may again be able to compete for the top spots.

Collin Morikawa is ranked #23 in the FedEx Rankings after having a strong year and being very consistent, finishing among the top five golfers in six different tournaments this season; however, he failed to transfer this into championships in 2021-22.

Remarkably, Morikawa has been able to demonstrate his best game when it mattered the most, having battled to the last stages of many golf majors this season, finishing fifth at the US Open and the Masters. He might be worth considering with such a high betting odd.

The #33 in the FedEx ranking is far from competing with the favorites, but his performance at TPC Southwind may be worth it. The course is full of water and bunkers, so accuracy with strokes is essential, something Henley excels at.

However, his biggest problem throughout the season has been his putter, because although he hits the ball well off the tee, holing it has been more complicated for the golfer, which makes him not so high in the consideration of many. 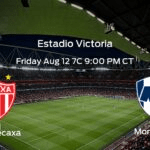 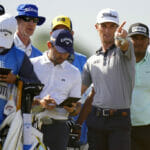