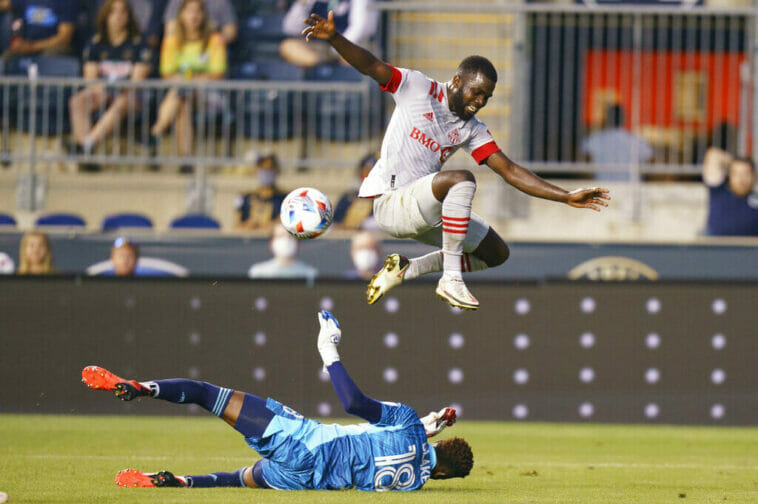 This weekend, MLS Week 7 features a diverse lineup of soccer action. All 14 matches will be played between Saturday, April 16 and Sunday, April 17, and while they all promise to be special, here is a selection of what we consider to be the best 4 matches.

On Saturday, April 16 at 4:30 p.m. Pacific, Toronto FC will host Philadelphia Union at BMO Field. The Canadian team will be looking for a win at all costs in order to climb a few positions in the Eastern Conference table, as they are currently in eighth place.

Meanwhile, Philadelphia will strive to continue its winning streak and keep its unbeaten streak, as it is the only Eastern Conference team without a loss after six games, with five wins and a draw.

Another interesting match in MLS Week 7 is Columbus Crew vs Orlando City. The home team has won, drawn and lost the same number of games (2). However, it comes into this match with two consecutive defeats and a total of three matches without a win. In order not to lose their place in the first half of the Eastern Conference table, they will have to win.

For Orlando City, which is coming off a close win over Chicago Fire in the last match, this game is an opportunity to keep up with Philadelphia Union, which leads the Conference, and take advantage of a struggling opponent.

After the loss in the Traffic Classic to the LA Galaxy, LAFC will try to get back to winning ways to maintain the top spot in the MLS Western Conference, after recording four wins, one draw and one loss in six games. In Week 7 of the MLS, LAFC will face Sporting Kansas City, which is at the bottom of the table of the same Conference, after only two wins in seven games.

The home team will undoubtedly be the favorite here, since the visitors are coming with two consecutive defeats. This match will be played on Sunday, April 17 at 1:00 p.m. (Pacific Time) at Banc of California Stadium.

Chicago Fire have failed to win in their last two games and are coming off a 1-0 defeat in their most recent match against Orlando City. However, they will try to take advantage of the fact that they will be playing at home to unnerve the LA Galaxy, who are coming off a win over LAFC in the derby. If some results are combined, the Windy City team might finish third in the Eastern Conference with a win, therefore it is expected that it redoubles its efforts to achieve the victory.

On paper, the match looks attractive among all the matches corresponding to Week 7 of the MLS, as the Los Angeles team will try to achieve its third consecutive victory and thus move up to the first position in the Western Conference. It will be played this Saturday at 5:00 p.m. (Pacific time) at Soldier Field. 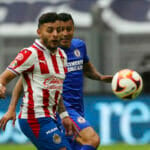 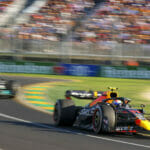