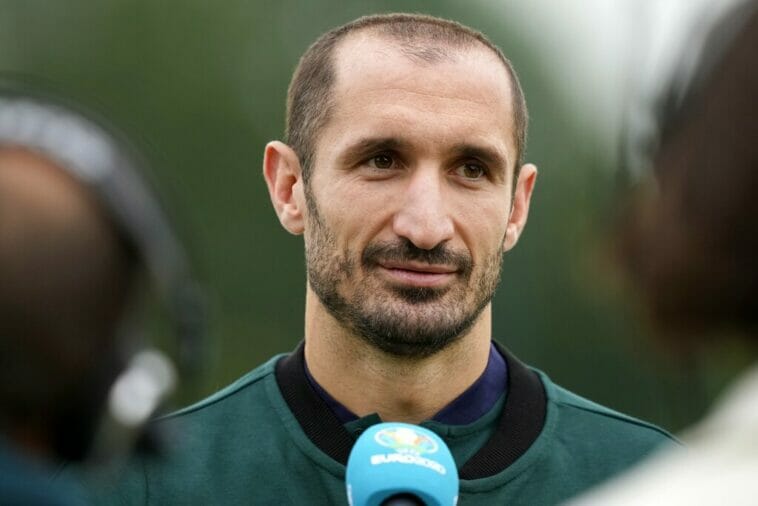 Italy's Giorgio Chiellini makes statements to the media before a training session at Tottenham Hotspur training ground in London, Saturday, July 10, 2021 ahead of the Euro 2020 soccer championship final match against England at Wembley Stadium on Sunday. (AP Photo/Frank Augstein)
TwitterFacebookLinkedInRedditWhatsApp

After 17 years at Juventus, Giorgio Chiellini announced his decision to leave the club when his contract expires in June 2022, with all indications that the 37-year-old experienced defender would like to move on to the MLS. It was reported today that this is set to become a reality in his final years as a football player.

The MLS club that is about to sign Giorgio Chiellini is Los Angeles FC, a team that has already had big names in its ranks like Zlatan Ibrahimović and currently has an experienced player from the old continent in Carlos Vela. In this way, the arrival of the Italian could be added to that list of names, as Fabrizio Romano made it known.

Giorgio Chiellini is anticipated to finalize the deal terms later this week while in London for the Finalissima, where his national team, Italy, lost to Argentina, After this, his signing as an official player will be made known, according to Romano.

The arrival of Giorgio Chiellini during the second MLS transfer window could finish shoring up the defense of a LAFC that currently sits first in the Western Conference, four points clear of their closest challenger, as they seek their second conference title and first one since 2019.

Chiellini made his professional debut with Livorno in 2000, and after just eight appearances he was signed by Roma in 2002, where he failed to play any games as he stayed on loan at his old club. In 2004, Juventus acquired his services, albeit he was loaned to Fiorentina in his first season with the Vecchia Signora, and after returning to Juve in 2005, he would not leave the team till now.

Overall, Chiellini played 425 games for Juve and scored 27 goals.Also, during his time with the club he won seven Serie A titles, one Serie B title, five Coppa Italia and five Supercoppa Italiana, and he already knows what it’s like to bask in glory at the national team level after winning Euro 2020 with Italy.

Without a doubt, he will be a more than welcome addition to his new team.

Do you want more? Follow us on Instagram and don’t miss out on the latest news about sports and their stars, all right here at JefeBet. 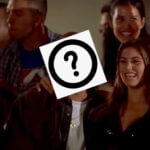 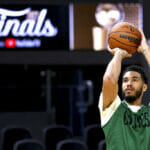