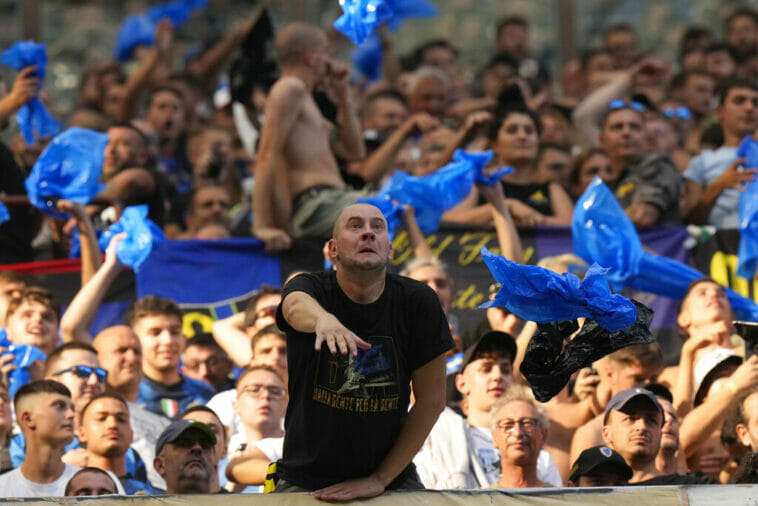 The 2022/23 Champions League kicks off this week, and several clubs will be competing to advance to the knockout stage and have a chance to win the most coveted club trophy in all of Europe. One of the most eye-catching matches in these early stages of the tournament will be Inter vs Bayern in Group C, which is expected to be the most competitive of all.

JefeBet brings you all the information you need to bet on this match, including odds, team analysis, absences and, as the icing on the cake, our prediction, so without further ado, here we go.

Predictions, Odds, and Betting Preview for the Inter vs Bayern Champions League Matchday 1 Game on September 7, 2022

Inter Milan will be cursing their luck at being paired in a group with Bayern Munich, Barcelona and Viktoria Plzen, as the team is looking to recapture its former glory at the continental level after being eliminated in the group stage in three of their previous four appearances in this tournament, with that “Orejona” won in 2010 under José Mourinho now a distant memory.

Their fans will be concerned for this match, as the Nerazurri lost 3-2 in their last match against fierce rivals Milan. This is part of a three-win, two-loss start to the 2022/23 season, with victories over Cremonese, Spezia, and Lecce, all of which are set to compete for Serie A relegation, thus a difficult test awaits them.

Unlike Inter, Bayern Munich have succeeded in transferring their Bundesliga dominance to the continental stage.Since winning the trophy in perfect fashion in the 2019/20 season, they have provided good performances in the Champions League, reaching at least the quarter-finals, so this time they are expected to qualify for the knockout stage as group leader..

Nevertheless, the Bavarian giants hit a bit of a rough patch at the start of the 2022/23 season, sinceafter starting with four consecutive victories, three of which saw them score at least five goals, they have only won in two of its last three games.The only win in that period came against Viktoria Koln, a third-division team.

Even if Bayern Munich is going through a bit of a slump and will have to play this game away, what we saw of Inter after their crucial clashes at the start of the season was not encouraging.We believe that Bayern is the worthy favorite for this match.

Bayern’s record on Italian soil is slightly negative, with nine defeats, three draws and just eight wins, but it’s worth noting that out of those eight victories, three came during visits to Inter.The team has beaten them by two goals on two occasions, and a similar result tonight should come as no surprise. 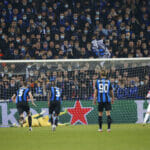 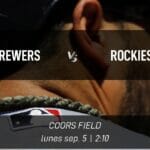