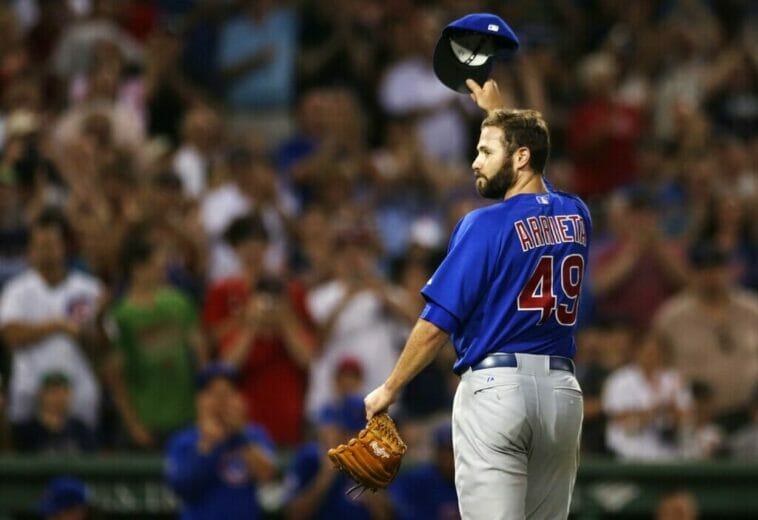 All careers must come to an end, and on Monday the pitcher who set the tone for a period of the past decade in the MLB saw his career come to an end. Jake Arrieta, winner of the 2015 Cy Young Award after a great season with the Chicago Cubs, announced his retirement earlier this week and ended his 12-season MLB stint.

Well, I haven’t signed the papers, man, but I’m done. It’s time for me to step away from the game. At some point the uniform goes to somebody else and it’s just my time, really.

Consequently, the right-handed pitcher retires from the Major Leagues with a 115-93 record and a 3.98 ERA, having struck out 1,433 batters in 1612.1 innings in his career, conceding a total of 181 homers. Not only does he take home a Cy Young title in his career, as he also has a 2016 World Series ring, the same year the world saw him win a Silver Slugger and be called to the All-Star Game.

Jake Arrieta began his MLB career with the Baltimore Orioles in 2010. However, he was never a standout pitcher during his time with the Orioles since he posted an ERA over 5.00 in two of his first three seasons with the team. In 2013, after having a 7.23 ERA in five starts with the Baltimore franchise, the pitcher was traded to the Chicago Cubs, where he would experience the best years of his career.

His first half-season in Chicago was a good one: he recorded a 3.66 ERA in nine starts, with a total of 21 runs allowed in 51.2 innings — just two more than he allowed in 28 fewer innings in his stint with Baltimore that year. This would be a sign of good things to come in the next few seasons, which saw Jake Arrieta position himself as one of the most important pitchers in all of MLB .

In 2016, Jake Arrieta became part of the starting rotation that led the Chicago Cubs to win their first World Series since 1908 by defeating the Cleveland Indians, currently known as Cleveland Guardians. In 2017 it was his last year in the organization and, at the same time, it indisputably was his worst season of all, and since then the pitcher struggled to resume his best version.

In 2018, he signed a $70 M contract with the Philadelphia Phillies. However, Arrieta has never been at his best since leaving the Cubs. His first season in Philadelphia saw him post a 3.96 ERA, and he was unable to dip below that figure in his subsequent seasons with the organization before being traded mid-season in 2021 to the San Diego Padres, where 15 runs allowed in 12.1 innings spread over four starts prematurely ended his career with the West Coast team.

Several injuries also plagued him in his later years. During his time with the Phillies, Jake Arrieta underwent shoulder and knee surgeries, and he revealed during the podcast that he had a lot of shoulder discomfort during his final years in MLB.

Unfortunately, I came to this realization around the ’19 season that, man, my body feels amazing. But the shoulder, the old whip, it doesn’t rotate the way it used to. And whether I like it or not, that’s just kind of where things were going. It got to a point where I couldn’t feel my arm.

The pitcher also announced that he had offers during the winter from a Mexican team, but decided to reject the proposal in favor of retirement. Undoubtedly, these are sad news for Chicago Cubs fans, who were able to see the best version of Jake Arrieta. 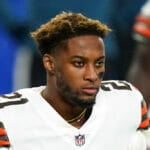 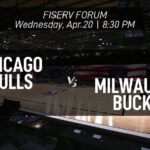