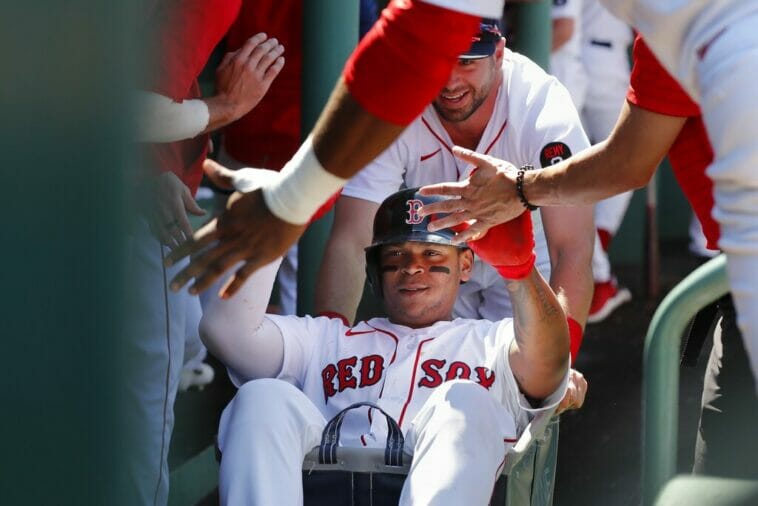 Boston Red Sox's Rafael Devers celebrates after his solo home run during the third inning of a baseball game against the Baltimore Orioles, Sunday, May 29, 2022, in Boston. (AP Photo/Michael Dwyer)
TwitterFacebookLinkedInRedditWhatsApp

The month of May is almost over, but, in our JefeBet App, the fanaticism that sports generate does not stop. Rather, it comes loaded with a lot of emotion and interesting plays, especially with regard to Major League Baseball, from which we leave you three of the best plays available for this Monday, May 30, 2022. Do not miss it.

How Many Hits Will There Be in the First Three Innings?

This matchup will measure two of the hottest offensive teams in Major League Baseball in the final week, especially when it comes to the Red Sox. That’s why it’s expected that with two hit-and-run starters like Tyler Wells and Rich Hill, racing will be the order of the day.

Monday’s game between the Royals and the Guardians might have a few runs but not a lot of homers, or at least that’s what the stats like this suggest.

Which Team Will Hit the First Home Run in the Game?

Last but not least, we could have the most feasible play of the day in this commitment between the Twins and the Tigers, since we have a team from Minnesota that is among the 15 best home runs in the entire league, and one from Detroit that is last in all major leagues.

While the Twins, with Carlos Correa and company, add 46 home runs in the season, the Tigers have barely 25. Besides, we must consider that Beau Brieske will start for Detroit, who this season has allowed seven home runs in 30.1 innings for an average of 2.1 HR/9. 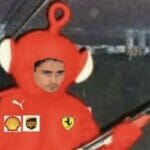 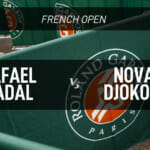