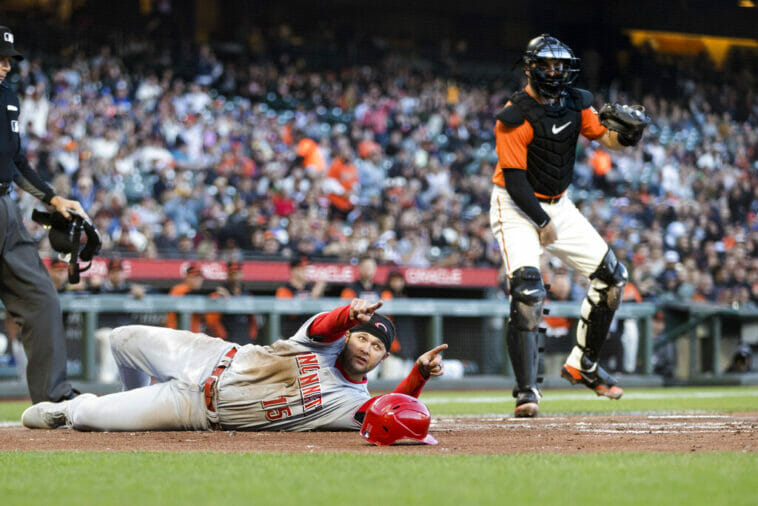 Along with the JefeBet App, we present something that will be very recurrent from now on in our website: the JefeBet Jackpot. It’s the same dynamic we have with our daily picks, but now focused on a single game in which you can win up to $5,000 dollars, with the analysis that will help you get closer to getting all the predictions right: What more could you ask for?

On June 25, 2022, Jackpot is an MLB game that could be closer than what most predict. Without further ado, let the predictions begin.

Will the Giants win by more than one run?

In the second game of the weekend series between the Reds and Giants, the starters will be Mike Minor and Logan Webb. Two popular players who are on different paths this season, and who will be responsible for this pick.

Minor goes into his fifth start of the season with a 1-3 record and 6.97 EFE, and while he has reached at least the sixth inning in his last two starts, he has allowed four runs in each. For his part, Webb continues to back up his designation as the Opening Day starter by posting a 3.26 EFE this season. Over the last two starts, he has logged 14 innings with just one earned run allowed.

Additionally, the Reds are one of the worst teams in away games with an 11-23 record, while the Giants remain solid at home with a 19-14 record.

Will both teams hit home runs?

In terms of home runs, Minor allows 3.00 home runs per nine innings and Cincinnati has conceded 95 on the season, the third most in the league. For his part, Webb is averaging just 0.6 HR/9 and collectively the team’s 62 hits are the third fewest in MLB.

Offensively speaking, the Giants have given up 84 home runs to just 66 for the Reds.

How many tickets (BB) will be given in the game?

Again, to answer this question we must make a collective pitching analysis, where the Reds of course continue to be one of the worst in the entire league.

While the Giants average just 2.66 BB/9, the fifth-lowest in the majors, the Reds are the second-highest passer per nine episodes to their opponents at 4.02.

In terms of batting, San Francisco is fourth in the Majors with 257 BB received, while Cincinnati ranks 23rd with 127 BB.

How many hits will the Giants give up?

When we talk about the Giants’ offense, we get into the weakest part of the team. Their .241 average collectively places them in the middle of the category, and in hits they rank 17th with 556.

However, we already said that Cincinnati’s pitching is among the worst in the league and in 49 games they allowed 590 hits this season, while Minor averages 10.0 H/9.

How many strikeouts will there be in the game?

While the offenses of both teams do not strike out much, the pitching staff of these two teams produces a lot of strikeouts, especially the Reds, who despite not being one of the best collectively in the league in terms of effectiveness, are fifth in K/9 with 9.02.

For his part, Minor averages 7.02 strikeouts per nine innings, while Webb averages 7.9 for the 2022 season. 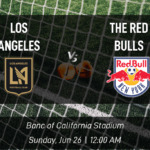 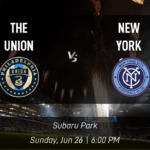