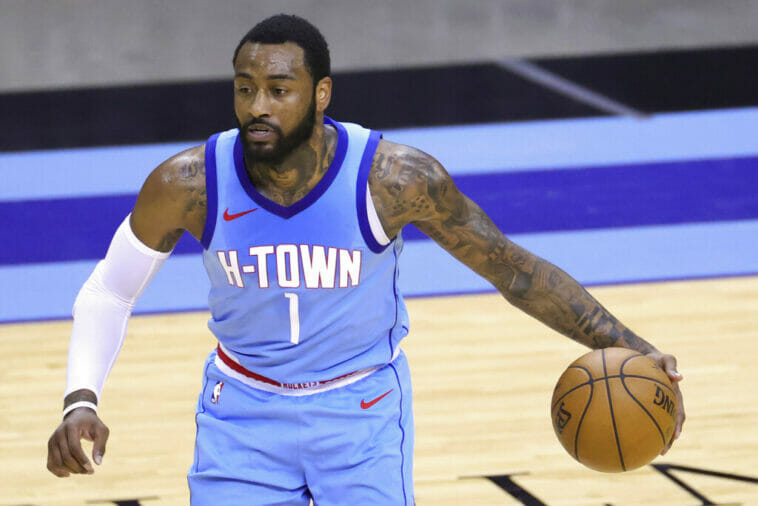 FILE - Houston Rockets' John Wall controls the ball during the third quarter against the Indiana Pacers in an NBA basketball game April 14, 2021, in Houston. Wall and the Rockets have agreed that his contract will be bought out, a move that will free him to sign with any team of his choosing, two people with knowledge of the situation said Monday, June 27, 2022. (Carmen Mandato/Pool Photo via AP, File)
TwitterFacebookLinkedInRedditWhatsApp

JohnWall‘s history with the Houston Rockets came to an end on Monday following an agreement between the two sides.

As reported by ESPN’s Adrian Wojnarowski, John Wall and the organization reached an agreement for the player to be released after enforcing his $47.4 million contract clause for next season.

In the report, Wojnarowski adds that Wall will receive $6.5 million less in order to be released and sign as a free agent with the Los Angeles Clippers.

That quantity is approximately the amount of the mid-level taxpayer exception Wall could receive once he is able to negotiate a deal with the Clippers.

The decision comes after Houston and John Wall reached a consensus last season that the 31-year-old veteran would not see action with the team, despite the $44.3 million he received.

The reason for this decision was due to the fact that Wall was not part of the organization’s rebuilding plans, so the team preferred to give more playing time to its young players and leave the guard aside.

Before arriving in 2019 to the Rockets, John Wall was one of the NBA’s stellar point guards, wearing the Washington Wizards uniform for nine seasons.

With them, he was part of the All-Rookie in the 2011-12 campaign, while he participated in five All-Star Games and was selected to an All-NBA team and an All-Defensive team. 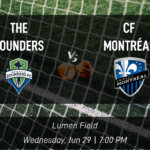 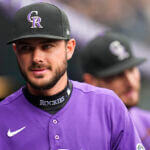