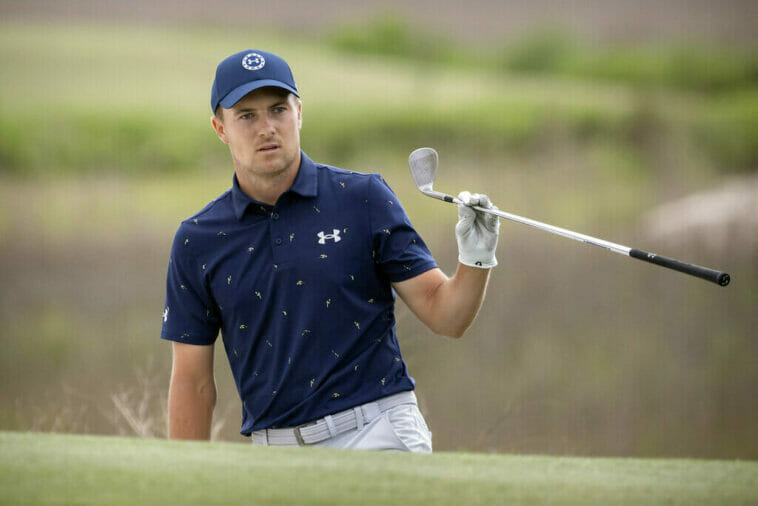 In an extremely close finish, where Jordan Spieth had a great recovery after missing several shots in previous days, finally his performance in the RBC Heritage 2022 playoff secured him the victory against Patrick Cantley, finishing the competition with a score of 5 under 66, unlike his opponent, who finished with a score of under 68.

Spieth was able to recover from several shots, putters in specific, which largely affected his participation during the penultimate day, including a miss he had on the 18th hole with a tap-in from less than a meter that he missed in a surprising way. Despite this, he put up a strong showing on Sunday in order to win, making two eagles in the first five holes, including a spectacular bunker shot.

Something that has always been his strong suit throughout his career has currently become a stumbling block for the 28-year-old veteran, ranked 180th in the PGA Tour in strokes gained through putting. He also lost 2.5 strokes on the greens in this tournament, the highest mark for a winner since 2010.

Jordan Spieth’s performance over the past few years

The victory at this year’s RBC Heritage gave Spieth his 13th career PGA Tour win a year after his last victory, which was also on Easter Day at the Valero Texas Open (a win that ended his four-year winless streak in any competition). The three-time Masters winner would benefit from being at the peak of his form over the forthcoming Easter weekend, which falls on the same day as the Masters final round in 2023.

Jordan Spieth is currently ranked No. 10 in the world with 257.7 points, with only one win, two top-10 finishes and seven overcuts in 11 starts so far for total earnings of about $2.827 billion in the 2021-2022 campaign. The next event on the PGA Tour schedule is the Zurich Classic of New Orleans, which will be held starting April 21, and will have an $8,300,000 million dollar prize pool. 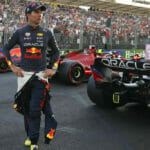