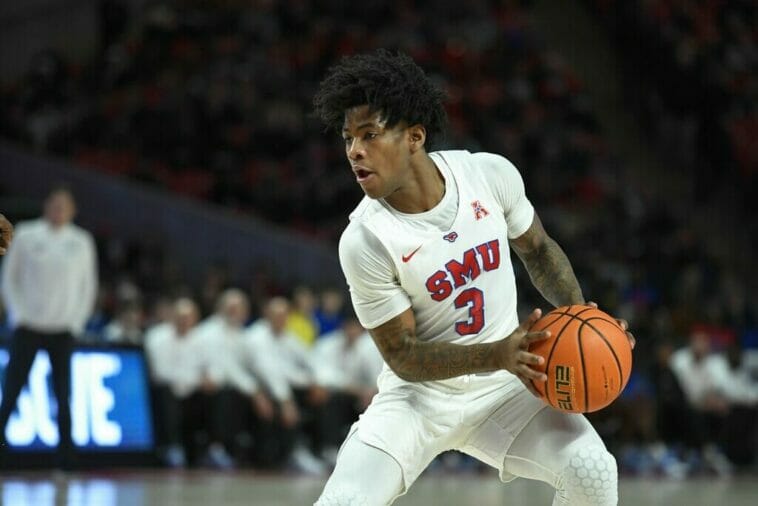 Ranked as the number one prospect on the list of possible transfers within the country, the point guard Kendric Davis has achieved his goal and will be moving from SMU (SMU Mustangs) of which he has been a part for three of the four years of his college career, and where he has also been elected to the AAC Conference Player of the Year (2021-2022) and a three-time All-ACC selection.

Kendric Davis to Play for the University of Memphis

The 22-year-old point guard will take his talents to the team led by legendary NBA point guard Penny Hardaway, the Memphis Tigers, who has long sought someone at his position. The University of Memphis has several key departures heading into next season, with Jalen Duran and Josh Minott entering the 2022 NBA draft, while Emoni Bates, Earl Timberlake and Landers Nolley all changed programs via transfers.

The deal was announced by Davis himself yesterday, who is happy with his move and thinks it is the best decision for him and the program.

Kendric Davis, on his arrival at the Memphis Tigers in the NCAA.

The addition of Davis, regardless of the Tigers’ casualties, adds one of the most important scorers and assistants in college basketball, in addition to knocking off one of their toughest opponents in the AAC conference: prior to the point guard’s arrival, the SMU Mustangs had a 5-2 record against the Tigers over the past three seasons.

With the Mustangs, Kendric averaged 17.5 points, 4 rebounds, 5.9 assists and 1.4 steals through 75 games (three seasons), along with shooting 45.3% from the field and 35.7% on three-pointers. This will be Davis’ fifth and final year in the NCAA. 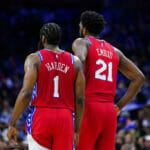 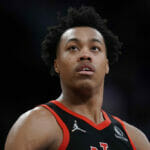