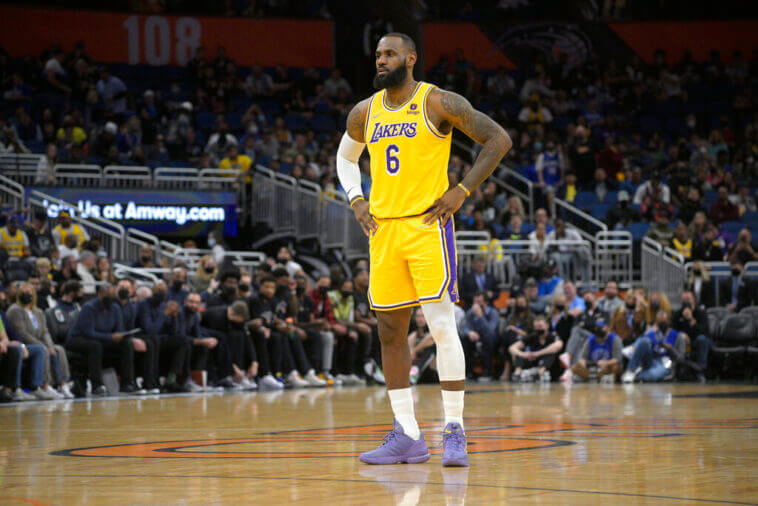 An extremely rare card from NBA star LeBron James was sold at auction for $2.4 million on Saturday, and while the amount of money paid for it was exorbitant, it fell well short of expectations.

The card is named “Triple Logoman,” and is part of Panini’s 2020/21 “Flawless” collection, and features a logo patch of the three jerseys LeBron James has worn (Cleveland Cavaliers, Miami Heat and Los Angeles Lakers). The high price of the card is due to the fact that Panini only created five “Triple Logoman,” and the LeBron James card was the only one with three patches on a single player.

Beyond the uniqueness of the card, officials at the collectibles company running the auction, Goldin, had mentioned earlier in the month that it could be sold at the most expensive price in history for a card.

Normally, old and vintage cards are the most valuable, but there has never been a card as popular as this one even before it was pulled from the pack.

The sale was successfully completed, 2.4 million fell far short of expectations. The record for the most expensive card ever sold remains at $6.6 million, which was paid for a collectible card of baseball player “Honus” Wagner in 2021.

Was It at Least the Most Expensive Lebron James Card Ever Sold?

No, it wasn’t either.

The record in that category corresponds to a card from his rookie season that sold for $5.2 million during the past year, so this “Triple Logoman” card also fell quite short in that regard.

However, once LeBron James retires, the card could take on even more value as a collectible, so whoever ended up buying it could have secured a good amount of money for the medium-to-long term. 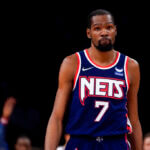 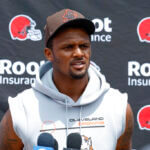