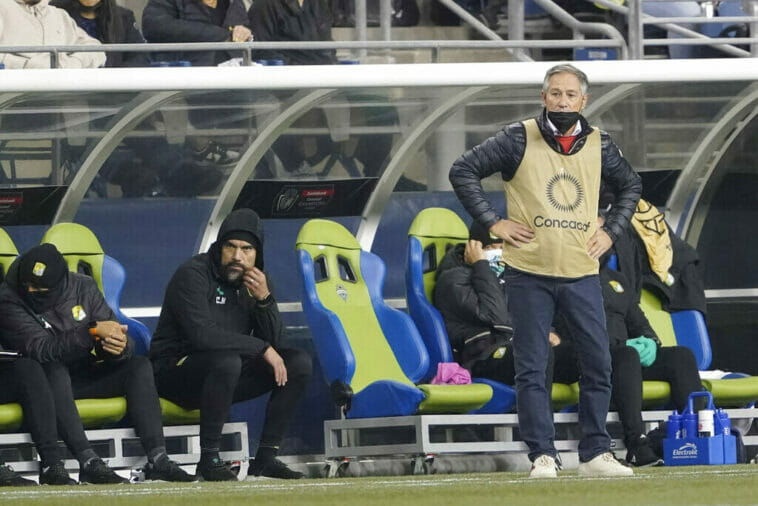 This Thursday it was confirmed that another club will have to make a change on the bench in this Clausura 2022 Liga MX Tournament for the final stretch of the regular phase.

This time, Club León would be the affected one, after its coach Ariel Holan resigned from his post. Therefore, León became the ninth team that will have to replace its coach during the current tournament, with San Luis, Necaxa. Querétaro, Santos Laguna, Monterrey, América, Mazatlán and Guadalajara are the other teams that had to make changes on the bench.

The curious thing is that, after a 2-0 defeat against América the previous day in a match in which his team finished with three red-carded players, Holan declared at a press conference that he was not thinking of resigning from his post after the poor results. It seems that the statements were simply a smokescreen, as León made the Argentinean coach’s resignation official on Thursday.

With a record of five wins, four draws and six defeats, León is in twelfth place in the regular phase of the 2022 Clausura Tournament. Although they have the last ticket to the next round of the competition in their hands, there are three clubs less than three points behind them, and any mistake in these last few rounds could jeopardize their passage to the playoffs.

This puts an end to a saga that mentioned that the relationship between Holan and the Lion’s squad was broken, which gained strength due to the exclusion of important players at the club such as Luis Montes and Santiago Ormeño in call-ups.

How Did Ariel Holan Fare at El León

Undoubtedly, the Argentinean coach is leaving León through the back door after the internal controversy he experienced at the club, besides the fact that the team was defeated in the last three games under his tenure.

The Argentinean coach joined León from Santos of Brazil in May 2021, and only played in two Liga MX tournaments, one Leagues Cup and one Concacaf Champions League during his less-than-one year at the institution.

During his time with the team, he led León to the final of the Apertura 2021, where they were defeated by Atlas. They also reached the quarterfinals of the Concacaf Champions League, where they were eliminated by the Seattle Sounders by a 4-1 aggregate score. His greatest achievement with the club was to be crowned Leagues Cup champion, after beating Seattle 3-2 in the final.

Holan had a record of 21 wins, 10 draws and 14 defeats in 45 official matches under his management with Leon, what means his time with the team was positive after all apart from the way in which his story ended.

Now, it remains to be seen who will have to take on the hot potato of leading León in these transcendental final matchdays of the regular phase, where they will face Santos Laguna and Toluca — two teams just below them in the standings. 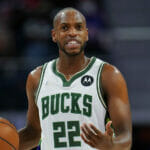 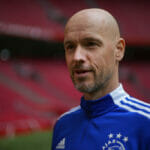