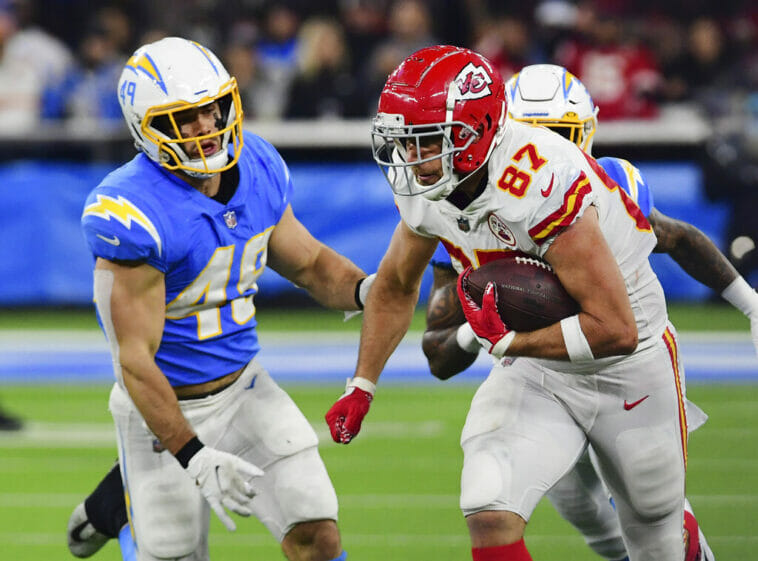 Kansas City Chiefs tight end Travis Kelce (87) tries to avoid being tackled by Los Angeles Chargers Drue Tranquill (49) after Kelce caught a pass for a first down during overtime of an NFL football game against the Chargers, Thursday, December 16, 2021 in Inglewood, Calif. The Chiefs defeated the Chargers 34 to 28. (John Cordes/AP Images for Panini)
TwitterFacebookLinkedInRedditWhatsApp

On Thursday, September 15, the Los Angeles Chargers and Kansas City Chiefs will meet in a duel for the lead of the AFC West in Week 2 of the NFL, and JefeBet has the best info for you.

With a great defensive performance, the Chargers defeated another tough division rival, the Raiders, by a 24-19 score over the weekend. Meanwhile, Patrick Mahomes and the Chiefs showed no mercy against the Cardinals’ defense, defeating them 44-21.

The Chargers got off to a good start after winning a key victory over the Raiders.

They must maintain this pace on Thursday night if they are to leave Arrowhead Stadium alive, a difficult scenario for visiting teams except for them, who have won three of the last five games there.

Against Derek Carr and Davante Adams, the Los Angeles defense allowed just 320 yards and intercepted the star quarterback three times, something they will try to repeat with the always tricky Patrick Mahomes. On offense, Justin Herbert did not fall short with 279 yards and three touchdowns. Considering this, he could have another good day against a questionable Chiefs secondary.

If they were any doubts about Patrick Mahomes’ performance without Tyreek Hill for this season, the quarterback seems to have erased them with an impressive performance during the first week of the 2022 season.

The quarterback completed 30 of the 39 passes he threw against the Arizona defense, using nine different receivers, to finish with 360 yards through the air, five touchdowns and a message to the Chargers defense.

The Chiefs’ defensive line did a good job by allowing only 282 total yards; however, when Kyler Murray rushed briefly in the fourth quarter, the Cardinals scored 14 points, and this is something that can’t happen this time against Justin Herbert.

Beyond the good defense of the Chargers, this Thursday we will witness a confrontation between two of the best quarterbacks in the circuit, so there will be no shortage of points in the game. Mahomes is a more than proven QB and in fact, he already proved it on Sunday, while Herbert is one of the league’s top MVP candidates after two spectacular first two seasons. 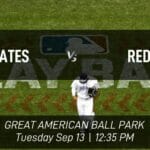 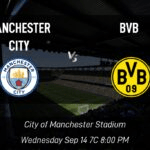