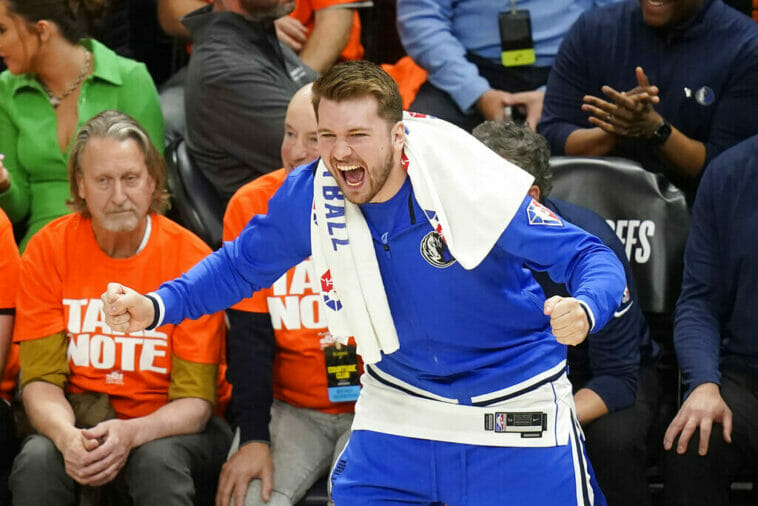 With the Dallas Mavericks winning game three of their series against the Utah Jazz, the progress of Luka Doncic has made as regards his calf strain can only be good news for the organization, who currently holds a 2-1 lead in the first round of the 2022 NBA playoffs. Jalen Brunson has had to carry the team offensively for the past three games, but he will soon have a luxury backup on his side.

The return of Luka Doncic

After being ruled out for yesterday’s game, the latest reports indicate that the Mavericks have the intention of incorporating Doncic for Game 4 against the Utah Jazz, which will take place tomorrow, Saturday, April 23, at Vivint Arena in Salt Like City (5:30 PM ET). The 23-year-old Serbian forward has been increasing his physical load in recent workouts with Jason Kidd’s team, and all indications are that he will be in full condition to return to the court over the weekend.

After injuring his left calf, Doncic has been out for 12 days, which is considered early for a return given the physical issue, as the league standard is at least 16 days. However, given the circumstances and with the lack of knowledge of how serious the Mavs star’s sprain was, there is a possibility that Luka may have had a more accelerated recovery.

The return of the Serbian would be the biggest boost for the Dallas Mavericks, who have already had some strong performances with point guards Jalen Brunson and Spencer Dinwiddie leading the way. The Villanova University alum has been the Mavericks’ sensation so far in the playoffs, averaging 32 points (50.7% efficiency), 5.3 rebounds, 5 assists and 2.3 three-pointers on 41.2% efficiency throughout the series against Utah.

Everything appears to be falling into place for the Mavs: Doncic’s return may secure another win on Utah’s home court, and with Game 5 being played at home (American Airlines Arena), there’s little reason not to think they have a good chance of winning the series in five games. The Jazz have found themselves unable to beat Dallas even with their full roster, so the return of one of the best players in the entire NBA only further complicates the picture for them. 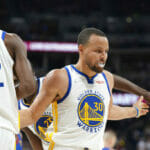 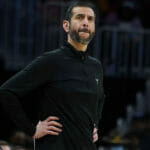