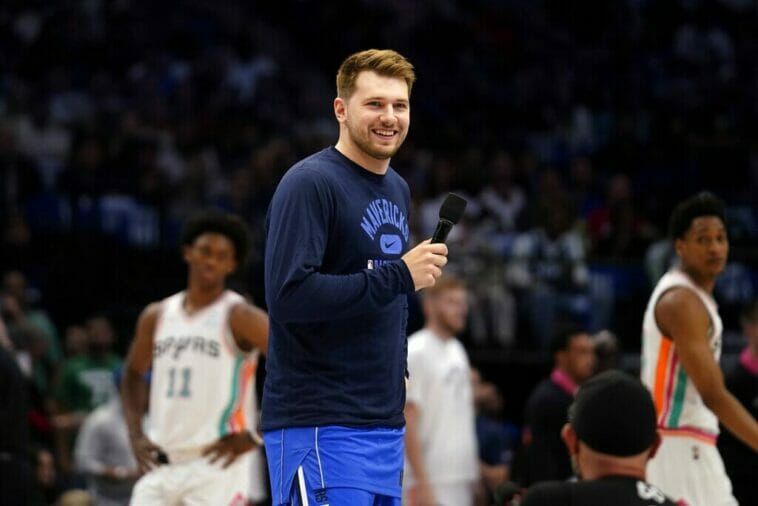 There are some encouraging news for the Dallas Mavericks ahead of upcoming games against the Utah Jazz. Luka Doncic has shown progress in his recovery from a calf injury, and there’s a good chance he could return to action in Game 3 or 4 of the first-round playoff series of NBA 2022.

The star Slovenian player suffered the physical problem during the last game of the regular round. According to The Athletic’s Shams Charania, he appears on track to return to the field next Thursday, April 21 or Saturday, April 23.

If Doncic makes his debut in the current edition of the playoffs, the Texans significantly increase their chances of advancing to the Western Conference semifinals, where they would face the winner of the Phoenix Suns-New Orleans Pelicans matchup.

Similarly, the player’s return will be determined based on his performance in practice during the next two days.

After the Texans won Monday’s game 110-104, the series between the Mavericks and the Jazz is level at one win each.

Luka Doncic’s salary with the Mavericks

The 23-year-old European signed a 4-year, $32 million deal with the Mavs, which results in an annual salary of just over $8 million. Given the imminent retirement of superstars like LeBron James, this is a fairly little amount of money when we consider that this is probably the player who represents the NBA’s present and future. 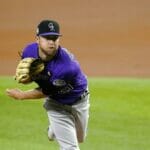 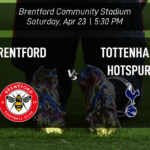