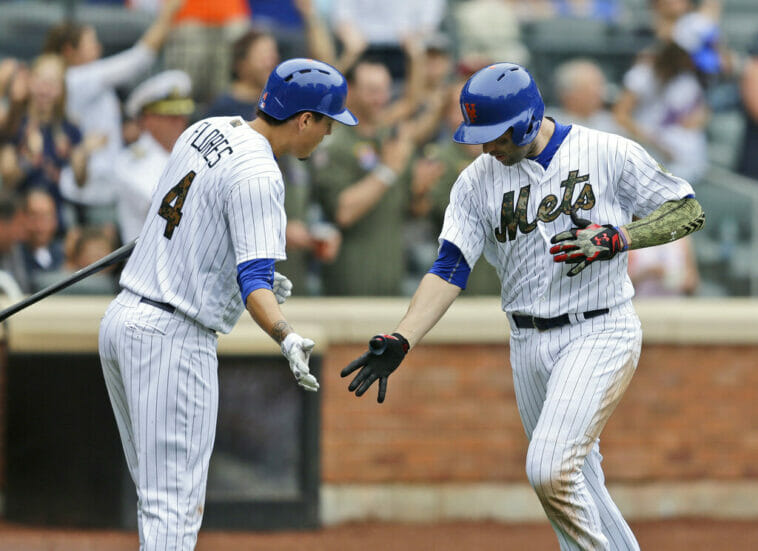 New York Mets' Neil Walker, right, is greeted by Wilmer Flores after hitting a solo home run during the seventh inning of a baseball game against the Chicago White Sox at Citi Field, Monday, May 30, 2016 in New York. (AP Photo/Seth Wenig)
TwitterFacebookLinkedInRedditWhatsApp

Memorial Day is a holiday of mourning and commemoration for the United States. And, in the Major Leagues, the circuit takes advantage of the moment to honor the American military in each of the commitments that are played on the last Monday of May.

In addition to the emotion that fills that day, many commitments also put up a great show, and here we bring you the four closest commitments of Memorial Day in the last 15 seasons.

In a pitching duel between the Tigers and the Angels that lasted for 12 innings, both teams staged one of the closest games of Memorial Day by finishing the engagement 1-0 in Anaheim’s favor.

In that episode, Bobby Seay pitched for Detroit with one out and the bases loaded, walking Garret Anderson who wheelieed Maicer Izturis to the plate with the winning run.

These divisional games between the Cardinals and the Brewers always promise a lot of excitement, and Memorial Day 2009 was no exception. In a match where there were barely five hits and 18 strikeouts between the two teams, the best part was when the Milwaukee team left San Luis on the field in the tenth inning and won 1-0.

With two men on base and two outs on the board, Bill Hall hit an unstoppable off Kyle McClellan that brought Casey McGehee to the plate with the run. Thus, they added a victory that left the Brewers with a 27-18 mark, and he snatched the first place in the center from some Cardinals with 26-19.

In the season that the Cubs broke their curse of 108 years without winning a World Series, on Memorial Day they won a great game against the difficult Dodgers, who could be defeated by 2-0 at Wrigley Field. The pitching of the Chicago team was at the height of the day and thanks to five pitchers’ effort they left Los Angeles in a single hit, given by Justin Turner in the first episode.

The Cubs’ runs came in the fifth episode on a hit by Jayson Heyward and an RBI double by Anthony Rizzo. What a game!

That same season in New York, we saw one of Matt Harvey’s last mound jewels with the Mets after pitching seven innings of two hits and six strikeouts against the White Sox. The right-hander shone in front of his fans who saw how, despite the great performance, his ERA ended at a very high 5.37.

As for Chicago, the Colombian José Quintana also had a great game (seven innings and seven strikeouts), but in that seventh inning he received a solo home run from Neil Walker that represented the only run of the game. 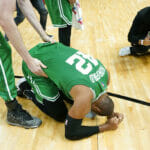 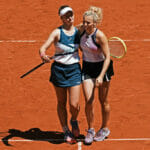