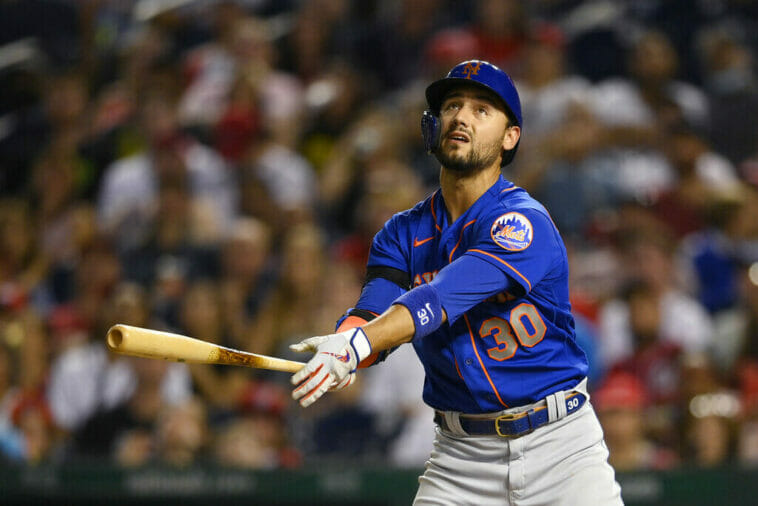 The worst-case scenario occurred for the latest big-name free agent on the MLB market, as outfielder Michael Conforto has been waiting to recover from a shoulder injury he suffered early in 2022, and the talented former New York Mets player was expected to find a midseason deal once the league draft took place and released him from the compensation that bargained his signing.

Unfortunately for him, the season came to an end with not even the opportunity to accept a contract in the current year: Conforto underwent surgery on his affected shoulder earlier this week and will not return to the field until 2023, where he is expected to be ready to play spring training with the team that manages to sign him by then.

Initially, his agent Scott Boras stated that Michael was recovered from his injury, practicing and ready to receive offers. According to the latest reports coming from around the player, Conforto had not even been able to start throwing the ball since Boras made the statement, and decided to opt for surgery in view of the fact that it was the best future prognosis for his career.

However, the MLB lockout interrupted all negotiations that were taking place at the beginning of December (2021), a crucial month for any free agent. With the market restarting during the month of March, Conforto had already suffered his injury, and it was too late to avoid making the final decision to opt for surgery just one month after he was supposed to be ”ready and receiving offers.”

At 30 years of age, Michael Conforto’s next contract signing is likely to be the most important of his entire career, but he must obviously be regretting at this point not having secured his future as soon as he could, at least by accepting the Mets’ contract option early in the market. Among the teams that showed interest in the veteran were the Miami Marlins, Toronto Blue Jays, New York Yankees, Colorado Rockies, Arizona Rattlers and San Diego Padres.

It will be seen what path he will take to respond to both his injury and the opportunity to prove that the performance he had in 2021 was just a season of bad spells. But Conforto’s career may not be the same after these events and the handling of Scott Boras. 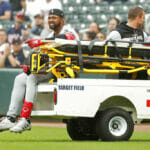 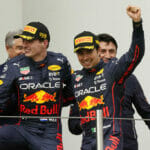