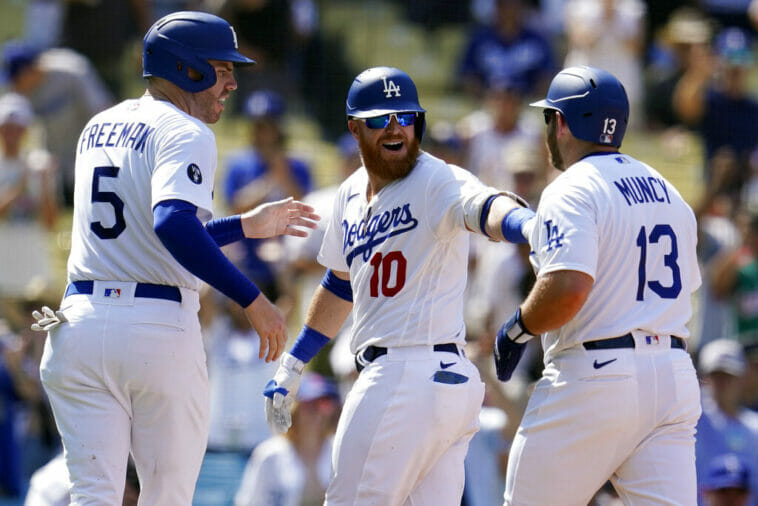 The 2022 Major League Baseball season enters its final phase as well as our editions of MLB Power Rankings of JefeBet.

Teams have little margin for error in their postseason aspirations, while others know they have nothing to play for and just want to be a thorn in the side of those who are still in contention.

Based on this, below we’ll show you which teams have excelled and who have been getting worse in the final week of the Major League Baseball season heading into the postseason.

Despite slowing down a bit in the last two weeks, the Dodgers remain comfortably in the National League lead with a 94-42 record and their magic number to win the West Division is just seven with 26 games remaining.

While their collective pitching was punished last week with an EFE of 4.13, their hitting responded by scoring 36 runs, the fourth most in the league, and giving up a SLG of 463, second best in the circuit.

The Astros have gradually been pulling further games ahead of the Yankees for the American League lead and prior to Wednesday’s game, their record was 87-49, to sit five games ahead of New York.

During the last week, his batting was not consistent, scoring just 23 runs and averaging .244, but it was more than enough to back up the second-best collective pitching in the Major Leagues after posting a 1.43 ERA.

What seemed impossible after the midseason break ended up happening earlier this week after the Braves moved into a tie for the National League East Division lead with the Mets, by eliminating a difference of 11 commitments that the New York team had over them..

Atlanta was the seventh-highest scoring team in the last seven days with 33 hits and its .505 slugging was the best in the majors. Its pitching was also up to the task and with an EFE of 2.33 it was the sixth best in the circuit and the backup for an 86-51 record in 2022.

Little by little, injuries and inconsistency have been leading the Marlins to position themselves as one of the worst teams in the Major Leagues. Miami began Wednesday’s game with an eight-game losing streak and nine losses in its last 10 games to have a 55-79 record, the fourth worst in the National League. In the last seven days, the Marlins’ offense hit just two home runs and scored six times, while the EFE of their pitching was 4.40.

Although the Pirates’ pitching did not lackluster over the last seven days, posting a 3.48 ERA, Pittsburgh’s pitching remains the second worst in the National League due to a rather pyrrhic offense. With only 13 runs scored in the last seven days, they remain at the bottom of the Central Division with a 50-86 record and seven losses in the last ten games played.

While the Nationals have played great baseball in the last week by winning series against the Athletics and Mets, the team from the U.S. capital remains in the Nationals East Division dugout at 48-88, the worst record in all of Major League Baseball..

Their collective pitching ranked seventh in the league with a 2.61 EFE, while they ranked fourth in runs scored in the last seven days with 36 runs. 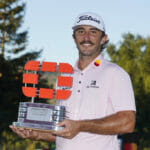 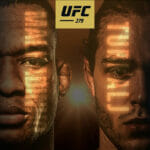