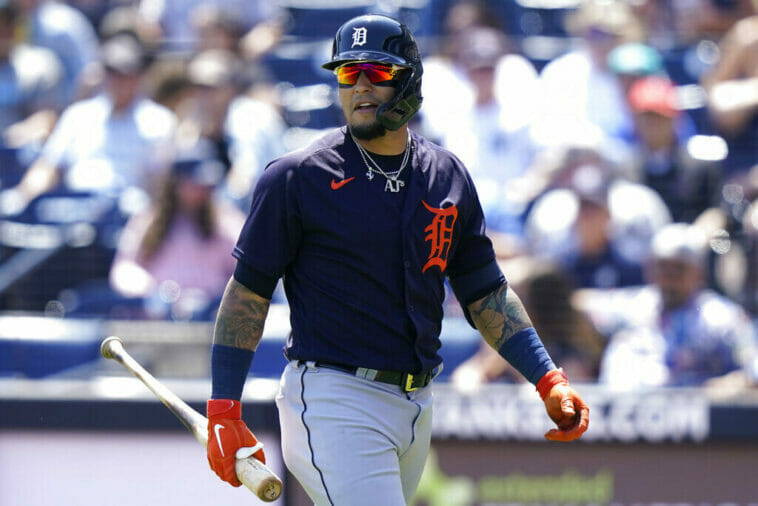 After an extended strike that put the 2022 MLB season in jeopardy, everything seems to be ready for a new campaign to begin on April 7.

Here is a list of 5 teams that seem to have the players needed to stand out after being at the bottom of their respective divisions in recent years.

The fact of having star prospect Bobby Witt Jr. is a reason for hope in a Kansas City team that has Salvador Pérez as its main offensive figure.

After winning the 2015 World Series against the New York Mets, the Royals have been unable to get their heads up in the American League Central Division. They come from finishing the 2021 campaign with a record of 74 wins and 88 losses.

The Detroit team made several strong moves during the off-season, which makes them a competitive team, despite the fact that Miguel Cabrera is far from giving his best performance.

While Eduardo Rodríguez is the new star of the rotation, the Tigers reinforced their lineup with the signing of Puerto Rican star shortstop Javier Báez.

Although the Mariners’ pitching continues to generate doubts, their offense will be fearsome thanks to the additions of Adam Frazier, Eugenio Suárez and Jesse Winker.

However, it will not be easy for the Mariners to fight in a West Division that has the Houston Astros and Los Angeles Angels as favorites.

Derek Jeter’s unexpected departure from the Marlins doesn’t seem to hinder the fact that this could be the breakout year for several of the franchise’s star prospects.

The South Florida team needs a lot of hitting to compete in the tough National League East Division, and, thus, they were able to acquire outfielders Avisaíl García and Jorge Soler.

In addition, it cannot be overlooked that they have one of the best young rotations in the MLB, with Sandy Alcántara and Pablo López leading the way.

After posting their worst MLB record in the last 8 years, the Cubs added two players who significantly increase their chances of returning to the post-season in 2022.

The team that comes to life at the mythical Wrigley Field has significantly improved its starting pitching with the arrival of Marcus Stroman, while Japanese star Seiya Suzuki is the luxury reinforcement for a lineup that will once again have Venezuelan Willson Contreras as its offensive star. 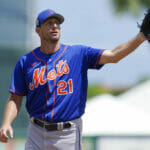 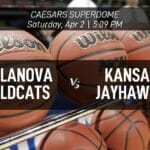