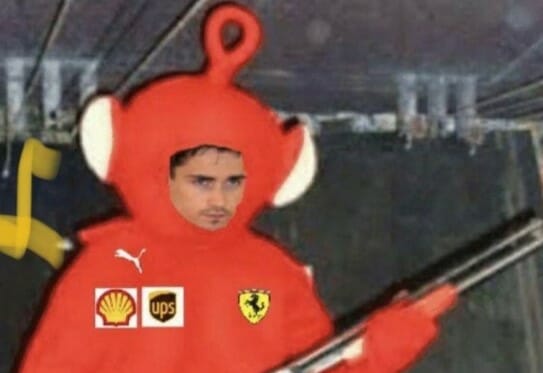 The Monaco GP was arguably the bumpiest race of the entire 2022 championship: there were two safety cars, one due to rain and the other due to an accident. This Sunday’s race started more than an hour late and had to finish against the clock without being able to do all the scheduled laps.

In the midst of all this chaos, Red Bull Racing was the team that knew how to take the best of it, as both Sergio Pérez and Max Verstappen made it to the podium. The Mexican won his first race of the championship, and the Dutchman maintained his lead in the Drivers’ Championship over Charles Leclerc.

Precisely, the Monégasque is the protagonist of the anecdote of the race, after a blunder in Ferrari’s strategy made him lose first place in the race and sent him directly to fourth place. But we will have time to review all this, and in the best possible way: by analyzing memes.

The Rain Was the Main Protagonist of the Monaco GP

All the chaos of the Monaco GP began and ended with the rain, an unpleasant guest every time it arrives at the home of Formula 1 and which of course took many honors on social networks.

Once the race was able to start after the rain ceased, the strategies came into play, and Ferrari’s was, indeed, the worst of them all. This triggered the anger of Charles Leclerc, who could not win for the first time in Monaco, the city where he was born and raised.

Finally, the best strategy ended up being the winner, in this case Red Bull and Sergio Pérez. The Mexican won the highest honors and obviously his entire country was filled with pride for the great achievement achieved.

Pérez now sits third in the Drivers’ Championship and continues to earn the respect of his entire team as well as the rest of the grid’s. 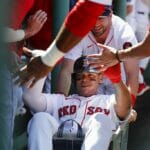