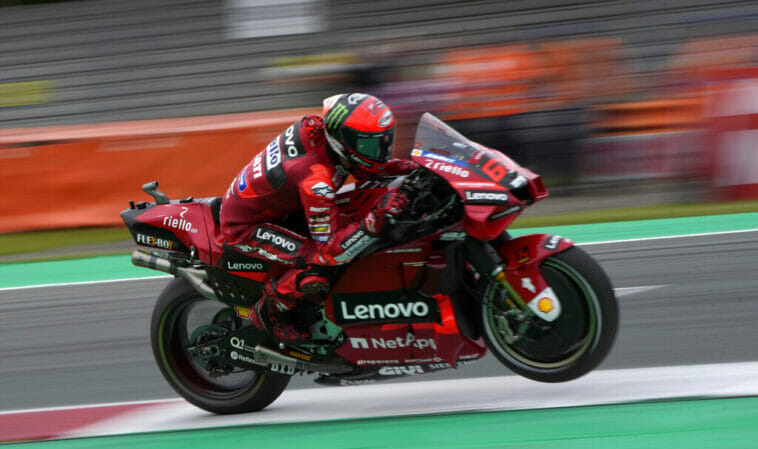 After the British GP, we take an in-depth look at the standings for the 2022 MotoGP Constructors’ Championship. This championship is contested in this way: each constructor receives the same number of points as its best-placed driver in each race. Follow us below!

The first place in the MotoGP Constructors’ Championship is held by Ducati. This constructor has 271 points and, in addition, the lowest position he has occupied throughout the season is third (in Indonesia).

In Qatar, the United States, Spain, France, Italy, the Netherlands, and Great Britain it took first place. On the other hand, in Argentina, Portugal, Catalonia, and Germany the team ranked second.

In second place are the Japanese constructors Yamaha with 180 points. Their lowest result was in the Netherlands, where they finished 16th. In addition, they outperformed Ducati in almost every Grand Prix in which they came second (Portugal, Catalonia, and Germany). Although they are just over 90 points behind Ducati, they are in the competition and there is still a good part of the season and races left.

Aprilia accumulated a total of 175 points, 5 less than Yamaha. These constructors have reached the podium only once in Indonesia (rapped between Ducati and Yamaha). Their worst result was in the United States (10). With the remaining GPs, it is possible they can catch up and overtake Yamaha.

Austrian constructors KTM have 131 points in the MotoGP Constructors’ Championship standings. They reached the podium twice this season (Qatar, 2; Indonesia, 1). Otherwise, they have risen from 12th to 5th position. Their best bet is to continue to score points to avoid dropping to fifth place in the table.

On the other hand, Suzuki has not had a very good year. They have had to withdraw three times and reached the podium twice with a third and second place finish (Argentina and the United States, respectively). They have 110 points and can bet on catching up with KTM.

Finally, Honda has not performed well this season. Their best result was in the first Grand Prix of the year, Qatar, where they came in third place. Otherwise, the average final standings are at 9.54. On the positive side, they did not have to withdraw from any race. They have only 88 points. 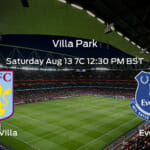