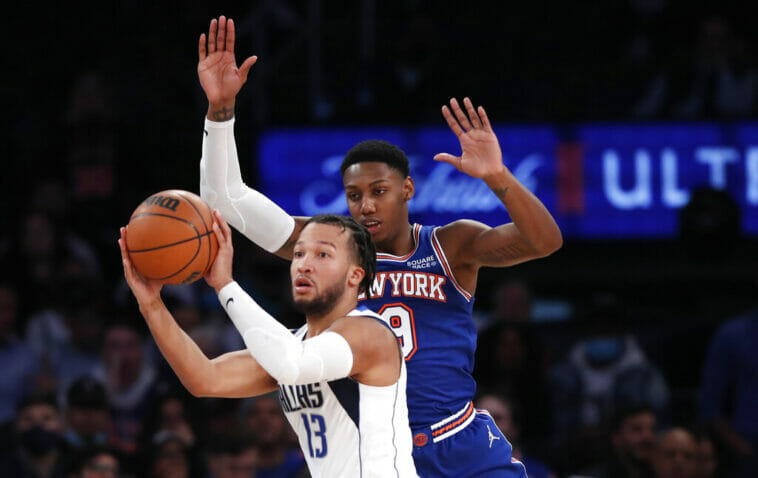 If you think that because it’s the off-season the NBA has no action, you’re wrong, as many teams are working hard to strengthen their rosters for the upcoming 2022/23 campaign in American basketball.

A number of moves were made on Wednesday, with one player just days away from signing with a new team, one head coach taking a new position and another basketball player extending his contract with a franchise. Find out what those moves are in this piece of news on the NBA.

Jalen Brunson Is Days Away From Signing With New York Knicks

Jalen Brunson, currently with the Dallas Mavericks, will enter free agency on June 29, and all indications are that as soon as that happens the New York Knicks will swoop in for the player, according to reports from ESPN’s Tim MacMahon.

Brunson is expected to sign a four-year, $100 million-plus contract with the Knicks after he becomes an official free agent, which far exceeds the four-year, $55.5 million extension Dallas offered him after the 2022 trade deadline.

To complete this acquisition, the Knicks would have to create room for the player’s salary not to exceed the salary cap, but this appears to be settled as ESPN’s Adrian Wojnarowski also reports that the team will free up $19 million in salary by trading Alec Burks and Nerlens Noel to the Pistons to make room for Jalen Brunson.

Surprising movement? Well, it’s not a mind blower. Jalen Brunson‘s father, Rick, was recently hired as an assistant coach, and Knicks president Leon Rose represented both father and son during his time as an agent.

Utah Jazz Is About to Get Its New Head Coach

The Utah Jazz will finally be able to move past the dubious honor of being the only NBA team without a head coach after the Quin Snyder’s disengagement from the organization, as reports from ESPN’s Adrian Wojnarowski indicate the team is very close to hiring Will Hardy, current assistant coach of the Boston Celtics.

The contract would tie Hardy to the role of head coach of the Utah Jazz for five years and would make him the youngest active head coach in the league at just 34 years of age. Hardy, who started in the NBA as a video coordinator with the San Antonio Spurs and was promoted to assistant to Gregg Popovich, was chosen over other options such as fellow Boston assistant Joe Mazzulla and Raptors assistant Adrian Griffin.

Taurean Prince Extends His Contract With the Timberwolves

The Minnesota Timberwolves strengthened their second unit after extending Taurean Prince’s contract for two years and $16 million. However, the second year of that contract is not guaranteed, which in theory makes the contract for one year and 8 million.

Prince performed very well as a replacement for the T-Wolves last season, averaging 7.3 points, 1.0 assists and 2.5 rebounds in an average of 17.1 minutes played per game, and he did his part to help the franchise return to a postseason presence in NBA. 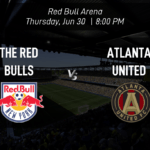 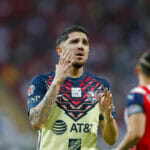