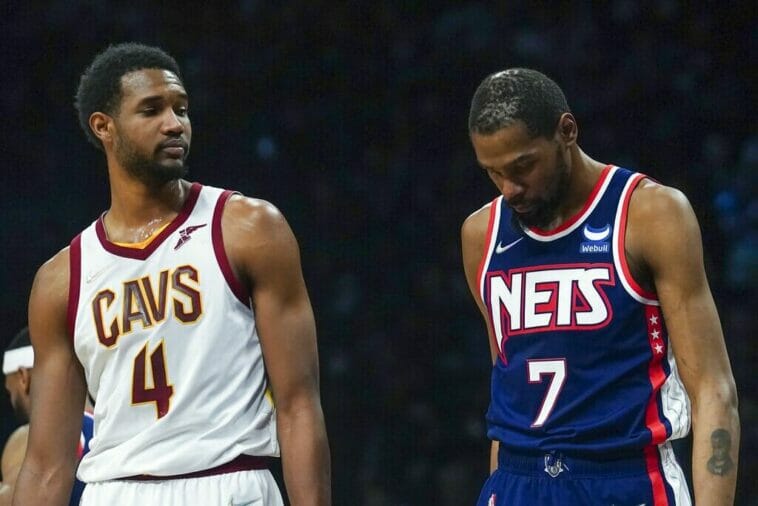 In less than 24 hours we will have the first match-ups of the NBA Play-In Tournament for the 2021-2022 season, and at JefeBet we bring you the analysis and odds of each participating team. Before we start with the details, we will answer an important question for those who are not aware or do not understand yet what this phase is all about on the road to the playoffs featuring the best basketball in the world.

What Is the NBA Play-In Tournament?

It is a direct elimination mini-tournament created and implemented by the NBA starting with the 2019-2020 season, but it was affected by COVID-19 pandemic. It consists of a phase prior to the formal start of the post-season, where the teams ranked seventh, eighth, ninth and tenth in each conference compete against each other to secure one of the four remaining playoff spots (two for each conference).

The approach is the following:

This format saw a lot of success during the NBA bubble in 2020, and since then it has continued to be a part of the league by bringing a game with a post-season atmosphere, as well as a spectacular level of basketball.

Without further ado, we kick off the games of the current NBA Play-In.

Both teams have key absences: for Cleveland, Jarrett Allen will not be ready for the game due to a broken finger, while Ben Simmons will not be available for the Nets for a back injury. However, Seth Curry, who has an injured ankle, confirmed his presence in the meeting.

It is clear that Allen’s absence makes it much more difficult for the Cavs, who at least got their star rookie Evan Mobley back for the game. However, it will not give them an advantage against an experienced Brooklyn team with two superstars and great post-season performers: Kevin Durant and Kyrie Irving. Both are incredibly tuned for the match, arriving with an unbeatable pace to make life miserable for J.B. Bickerstaff’s squad.

Cleveland certainly has its chances, especially if they can keep the Nets’ offense shut down, as New York’s defense is not for their efficiency. But it’s a big task to ask two players as young as Mobley and Darius Garland (who are great players indeed) to lead a young squad in the first competitive instance of their careers. We see the Nets as clear favorites to advance to the postseason by occupying the seventh seed and facing the Boston Celtics in the first round.

This will be a duel between two of the best point guards in the Eastern Conference: the Hawks led by Trae Young (28.4 points, 3.7 rebounds, 9.7 assists, 3.1 three-pointers on 38.2%) against the Hornets of LaMelo Ball (20.1 points, 6.7 rebounds, 7.6 assists, 1.6 steals, 2.9 three-pointers on 38.9%). Both come in with one key casualty each: John Collins (foot, hand) remains without recent updates and is not expected to return for this crucial match, while Gordon Hayward (foot) is completely ruled out for the next two weeks.

Both are potent offenses that don’t offer much versatility on defense, but Atlanta has three things going for it: Young has had the team on his shoulder in recent games, averaging 30.3 points and 11.4 assists in the last eight games. The other plus is Clint Capela: the 27-year-old center has little competition to dominate the paint, despite the presence of Montrezl Harrell, Capela will represent the main threat to the Hornets’ flimsy paint.

The experience of the Hawks, who reached the Eastern Conference Finals last season, represents a third advantage. But Charlotte has also been a tough team to beat in the final stage of the season. It will be a more-than-interesting duel between two very capable teams, but we have Atlanta advancing to the decisive Play-In game.

Despite the return of Norman Powell to the Clippers, the absence of Kawhi Leonard (knee) and the possible absence of Luke Kennard (hamstring) are more than enough to place the Clippers as the likely underdogs in this matchup. Beyond their shortcomings, the reality is that the Timberwolves’ record is a mirage; they are much better than their final win total can convey.

With a fully healthy roster, the trio of Karl Anthony-Towns, D’Angelo Russell and Anthony Edwards finally up and running, and the veteran Patrick Beverley leading this young squad, we see it as too much of a stretch for Los Angeles to accomplish the feat. Minnesota was one of the best teams in the entire NBA during the second half of the campaign, with a 15-8 record. And we assure that the atmosphere at Target Center will be unbearable for the team led by Tyronn Lue.

Towns will be an almost undeniable presence for the Clippers, they have no answer for him and how solid he has been this season. The Clippers in all their capacities would probably cope with them with no problem, and Minnesota will have trouble finding defense for Kawhi and Paul George at the same time. But that is not the case right now. The Wolves will advance to the first round and face the Memphis Grizzlies.

This is definitely the weakest match-up of the entire tournament, and the Pelicans are in incredible shape compared to the Spurs who, not to be underestimated, earned their participation in the tournament, but their roster is not up to the level of the post-season, unless Gregg Popovich surprises us with a master class and Dejounte Murray has the game of his life.

CJ McCollum knows what it’s like to play in such an important instance, same case as Jonas Valanciunas: the veteran will end up giving the biggest advantage. Brandon Ingram did not play in New Orleans’ last few games but it is unknown till now if they will be without him for good for Wednesday’s game, which is obviously a major factor for the Willie Green-led team.

In addition to Murray, Keldon Johnson would also have to take the next step in his evolution as a player for San Antonio to have a chance to advance to the final Play-In game in the Western Conference. Jakob Poeltl won’t have an easy task in the paint, but if he has a good game, things could get ugly for the Pelicans. Likewise, we consider the Pelicans’ momentum to be superior, which is why we consider them winners in this match. 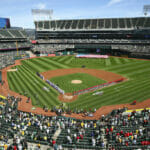 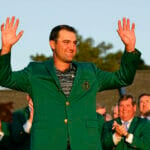