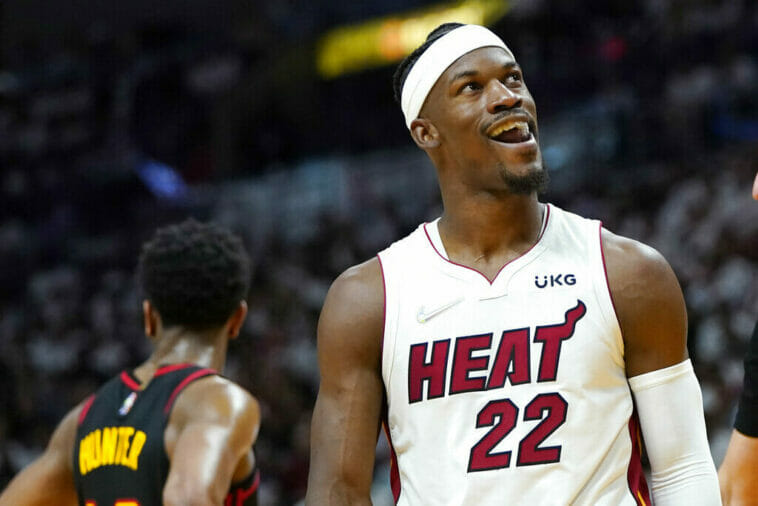 The NBA Playoffs are just getting started and there are many stars on the circuit who, apart from having their minds on their respective series, could be looking for a change if their teams don’t advance far in the postseason. Although there are several names that are in this situation, here are the five most outstanding cases.

Pascal Siakam is one of the offensive stars of the Toronto Raptors for his ability to get to the rim despite his great size. In 2021-22 he averaged 22.8 PPJ, 8.5 RPJ and 5.3 APJ in addition to shooting for 34.4% from the three-point line, and while he is not among the top 25 players in the league, his name is quite coveted in the circuit. That’s exactly why Toronto could take advantage of this interest to get a center to help them under the board, a role that Siakam has been trying to fill, unsuccessfully though, being beaten out by bigger and taller players at a position that is not common for him and for which the Philadelphia 76ers could easily beat the Raptors in the first round of the playoffs.

Many might think that trading Rudy Gobert, one of the best centers in the entire league, is completely crazy. But, the Utah Jazz must make important decisions in the coming weeks, especially if they fail to go far this postseason. Despite having a talented duo with Donovan Mitchell, the Jazz have not been successful during the recent seasons, and a change in their roster could be the solution. One option for the Utah Jazz would be to get several offensive pieces to help Mitchell in that role. Although it all depends on whether Mitchell stays with the team, since, instead of him leaving, Gobert could be the point guard who says goodbye to the organization.

Andrew Wiggins has been one of the Warriors’ best players this season and is one of the best players in the circuit when it comes to his balance between offense and defense. That strong performance could be what the Golden State team uses to get several pieces on the market, especially if they are unsuccessful in the postseason and want to look for more offense for next season. Wiggins is coveted by many teams, and facing his last year under contract next year, the Warriors may have in mind to keep other names like Jordan Poole and Gary Payton II while trading Wiggins for other great players.

There is nothing new about Donovan Mitchell‘s intentions to leave the Utah Jazz if they fail to succeed in the playoffs. Beyond counting on Rudy Gobert, the team did not cover other shortcomings during the past preseason and it looks complicated that they can go far having teams like the Dallas Mavericks or the Phoenix Suns in the exchange. Both Gobert and Mitchell are possible trade pieces for Utah, as the shooting guard is the most interested in leaving for a big market that assembles a team with title ambitions. Of course Mitchell is coveted by much of the NBA and his frayed relationship with Gobert could be more than enough for the Jazz to get very good names for his services.

Jimmy Butler might be considered one of the most underrated players in the NBA today. Although his numbers are not among the most spectacular on the circuit, Butler is a natural competitor. His hunger to win is always there and he is one of the bests in the league in terms of offensive and defensive performance. So if the Eastern Conference champions don’t make it far in the playoffs this season, rumors that Butler could request a trade will increase much more than they already are. Miami loves Butler and there is a lot of optimism with the team this season, but with rivals like the Bucks, Nets, Celtics and 76ers on the road, moving forward will be only for the best. 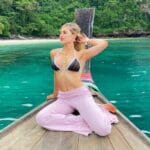 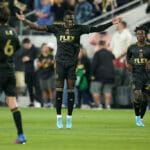