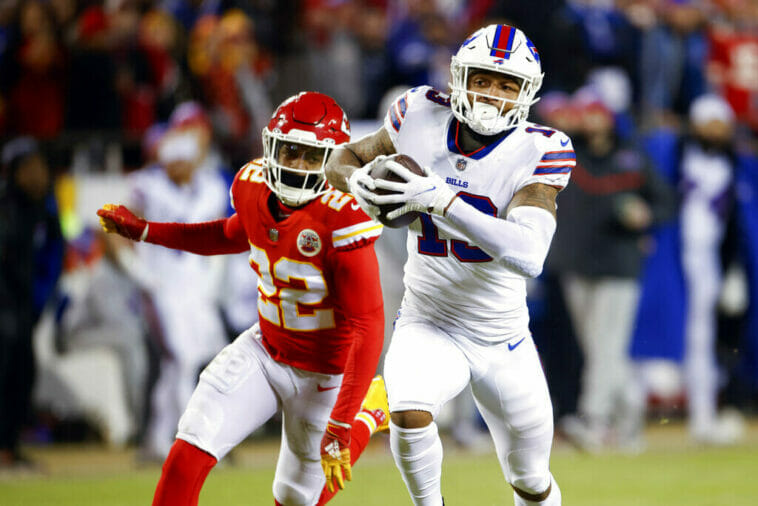 In the midst of the NFL offseason, a rule change was finalized that will directly affect the conduct of playoff games.

At an NFL owners’ meeting, a rule change was approved that will ensure that both teams will have offensive possession when playing overtime in playoff games, the league announced on social media.

It is important to note that the change was proposed by the Indianapolis Colts and Philadelphia Eagles, as a result of the vibrant encounter between the Kansas City Chiefs and Buffalo Bills in last season’s postseason, where the team led by quarterback Josh Allen was unable to get an offensive opportunity after losing the toss.

Clearly this is a league action that seeks to give more “fairness” to crucial matchups that confront teams with a great chance of making it to the Super Bowl.

In more than fifty percent of the last 12 NFL games, the team that had the first possession ended up winning. But that will change beginning with the 2022-23 season, where the Los Angeles Rams have the label of defending champions.

After a brief retirement, Tom Brady announced that he will be back with the Tampa Bay Buccaneers to face his 23rd season in his brilliant NFL career.

After more than two decades as a star quarterback in professional soccer, Brady records 64.2% in pass completions, with 84,520 total yards, 624 touchdown passes and 203 interceptions.

At 44 years of age, the seven-time Super Bowl-winning quarterback appears to be in good-enough shape to lead the Buccaneers’ offense, which is coming off a 13-4 finish in first place in the NFC South Division. 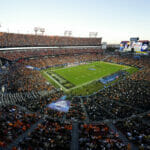 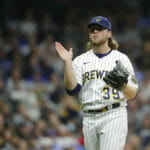