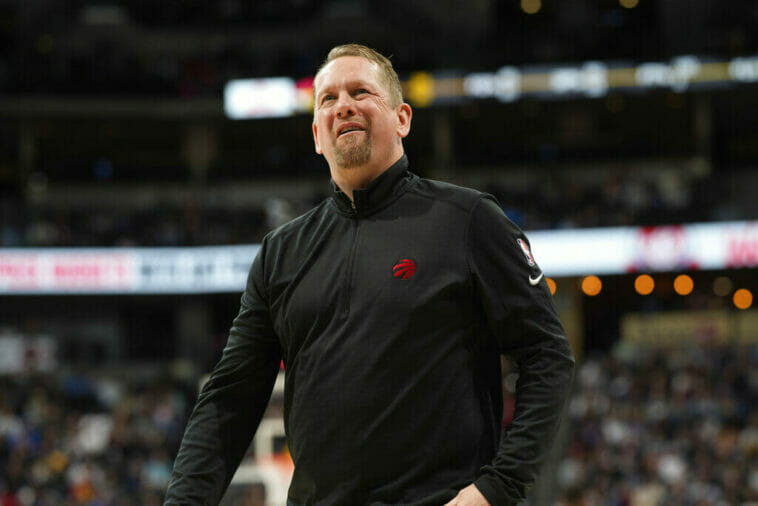 After three seasons at the helm of the franchise, Frank Vogel‘s departure as head coach of the Los Angeles Lakers is now official, and the top choice to replace him is Nick Nurse, the current head coach of the Toronto Raptors. The Lakers, according to Shams Charania of The Athletic, will look to Nurse as their new leader after having their worst season in the last five years, missing the playoffs despite having LeBron James, Anthony Davis, and Russell Westbrook on the roster.

Vogel had a 127-98 record during his three seasons with the Los Angeles team, winning the NBA championship in his first season (2019-2020). They would have a decent second season with a 42-30 record but would be eliminated in the first round of the playoffs by the finalists, the Phoenix Suns (the Lakers were lacking Anthony Davis). With a 33-49 record, they finished 11th in the Western Conference, effectively burying their future with the organization following a season that was dismal in every way.

The 54-year-old mastermind, who has two years left on his contract with the Raptors after winning the NBA championship with them in the 2018-2019 season (his debut with the team) has compiled a 186-122 record in four seasons with one of the best-run organizations in the NBA. The Lakers ‘ interest is real but it doesn’t mean they have a good chance of landing Nurse.

First and foremost, the Los Angeles team will need Toronto’s permission to talk with their coach, which means they will have to compensate the Raptors in some way, which is not very flattering given the team’s current situation. Should he get approval from the Canadian team, Nurse must agree to terms to leave the Raptors, which also seems highly unlikely thanks to the Lakers’ poor showing in every facet this season.

One advantage the Los Angeles team has is the fact that Nurse is represented by Andy Miller, who is part of Klutch Sports, the same agency that represents LeBron James and Anthony Davis. The agency would be able to learn about the coach’s intentions before losing any compensation in the attempt. 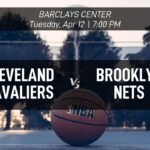 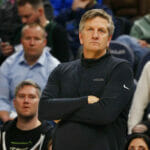